CPEC gateway: Swat Expressway to be route to development

CPEC gateway: Swat Expressway to be route to development

K-P CM says will deal with corrup­tion with iron hand in his tenure
By Our Correspondent
Published: December 24, 2018
Tweet Email 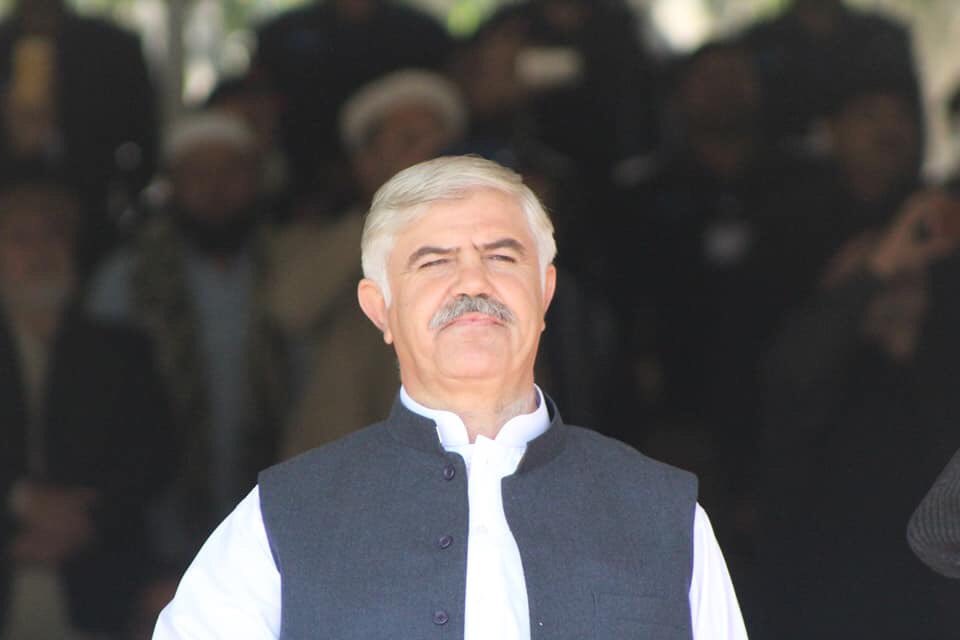 PESHAWAR: Swat Expressway would be the new route for economic development of the Malakand and Mardan division and it would be the gateway to the western corridor of CPEC

While addressing a public gathering at Durushkhela Swat on Sunday the Chief minister Mahmood Khan said that for tourism activities and boosting the communication in the division the PTI led provincial government has planned to renovate and develop the road from Chakdara to Kalam and also plan to build a road to link the district Dir’s Komrat valley.

The road linkage would not only provide means to the new market places at the agricultural sectors, but also create an opportunity for creating a services market in the division, the Chief Minister said.