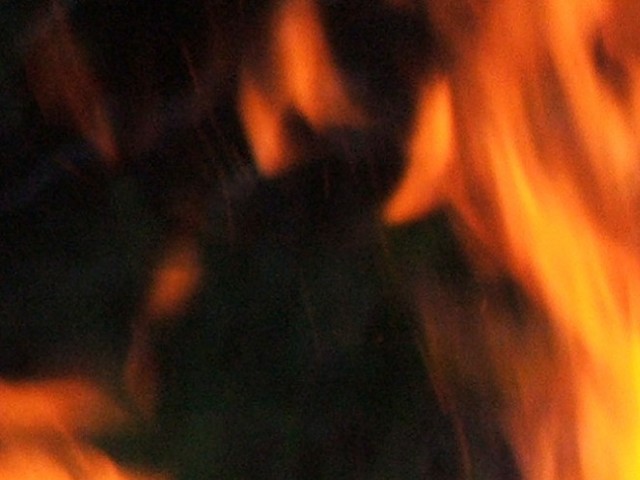 QUETTA  : Six members of a family including four children sustained burn injuries after a gas leakage led to an explosion at a house in Hazarganji, Quetta on Sunday.

Muhammad Nabi, his wife Gul Sakina, and children Malka, Roghia, Kiramatullah, and Nabiullah were rescued by the neighbours in Zehri town.

According to police, the gas had been leaking since night. When Sakina lit a matchstick in the morning to switch on the heater, it caused an explosion.

The victims were shifted to Bolan Medical Complex (BMC) burn centre for medical treatment. According to the doctors, 90 per cent body of Muhammad Nabi has been affected due to explosion.

Finance minister vows to give Balochistan due share in CPEC