SC expect­ed to hand over the JIT report to the partie­s
By Our Correspondent
Published: December 24, 2018
Tweet Email 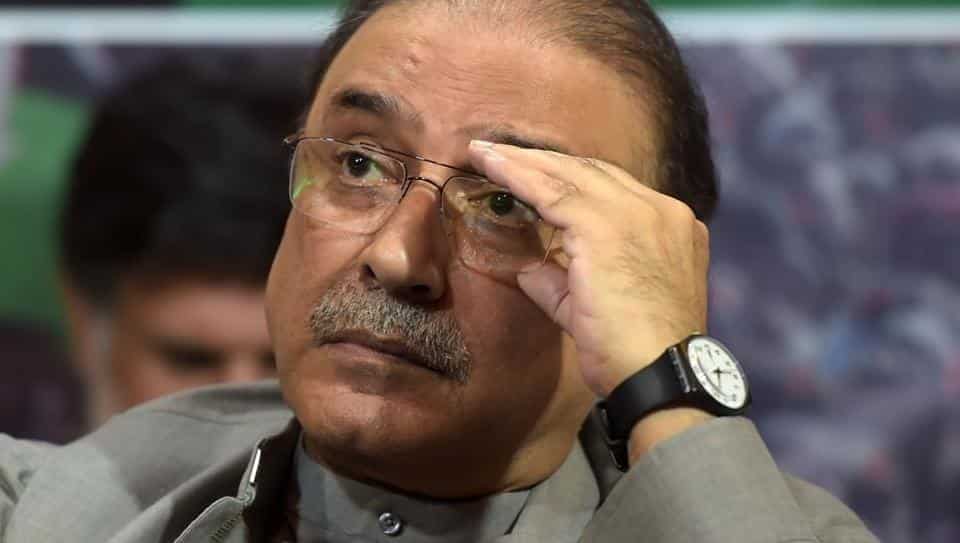 The counsel for the former president, Farooq H Naek and Lateef Khosa, would attend the hearing. The Joint Investigation Team (JIT) had submitted its report in the SC.

It is expected that the court would hand over the reports to the parties. Lateef Khosa said the legal team would devise a strategy after reviewing the report.

Earlier this year, the Supreme Court (SC) took notice of the case and instructed authorities to expedite the investigation. The Sindh government has repeatedly come under fire for lack of cooperation with the joint investigation team probing the matter.

Earlier this month, a banking court in Karachi on Friday extended till January 7 the pre-arrest bails of the PPP Co-chairman Asif Ali Zardari and his sister, Faryal Talpur, who are among the accused in a mega money laundering scandal.

The banking court also inquired about other accused – Anvar Majid, Hussain Lawai and Ghani Majid –who did not appear before the court on Friday despite a summons.