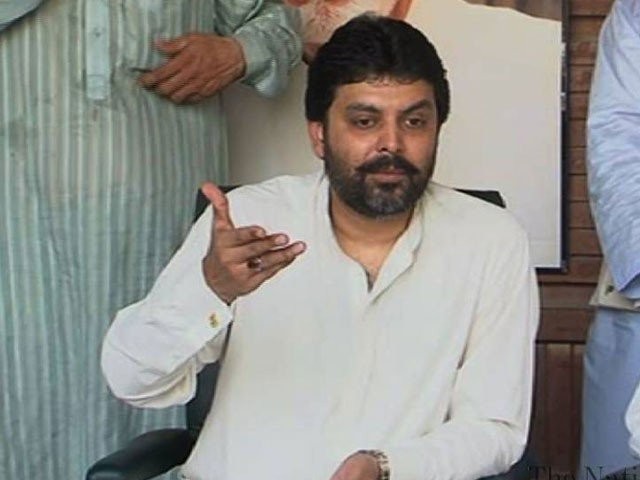 Khosa met PPP co-chairman Asif Ali Zardari at the Bilawal House, where he announced that he would be joining the party.

Khosa was elected as Punjab chief minister back in 2008 and is the son of former Punjab governor Zulfiqar Ali Khosa.

He was first elected as an MPA when his father vacated the provincial seat after taking oath as Punjab governor in August 1999.