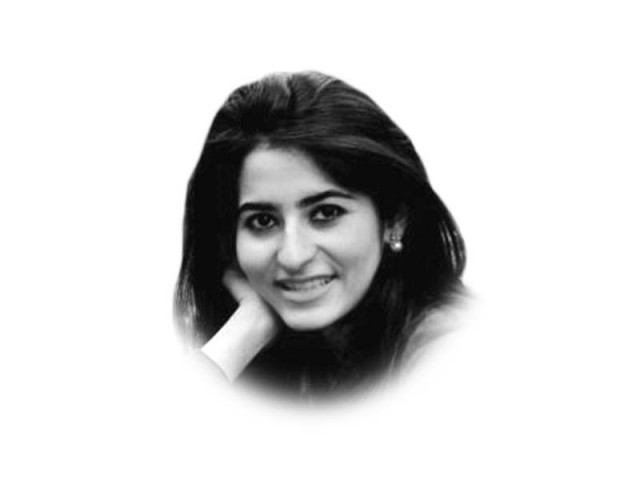 Pakistan’s Special Economic Zones (SEZs) are the talk of the town, so to speak. This time last month, I visited Khairpur Special Economic Zone (KSEZ) in my district. At a distance, KSEZ greets its visitors with a grand gate and beautiful brick-lined boundary walls. But not all is as it appears on the outside, is it? With the best of intentions, over a decade after it was first conceived of and written about, KSEZ — Pakistan’s first designated SEZ — is mostly nonfunctional. Recently, in his 100-day performance speech, Prime Minister Imran Khan emphasised that such zones were critical to his government’s agenda. As his team heads to China for critical CPEC negotiations featuring SEZs, it should take a few notes from Khairpur and beyond.

To begin with fundamentals: SEZs do not work magic. They are neither good nor bad for the economy. Just like CPEC, they are what we make of them. In the correct regulatory setting, SEZs can turn around a country’s economic fortunes. In the wrong setting, SEZs merely become vehicles for misallocation of resources, corruption and rent-seeking behaviour that benefits individuals, but not economies.

The literature generally points towards two successful SEZ models — private sector or public-private SEZs and the Chinese variety, with municipalities providing political management for SEZs. Whatever model a country adopts, it is critical that SEZs have relative independence from unhelpful red tape.

Pakistan’s current SEZ law has the opposite effect. Instead of ceding bureaucratic control to create breathing room for private enterprises, it adds layers of bureaucratic approvals, creates areas of overlapping jurisdiction and poorly allocates regulatory authority.

In structural terms, it calls for a Board of Approvals, provincial SEZ authorities, designated SEZ committees, separate developers and also allocates some functions to provincial and federal Boards of Investment (BoI). In all, the law creates an unwieldy structure consisting of at least four layers of bureaucratic approval, with some layers enjoying overlapping functions. If putting an overworked bureaucrat on a committee or authority solved anything, Pakistan would have been a successful industrial giant long ago.

By contrast, world over, we see successful SEZ models limiting bureaucrats’ authority to create areas where businesses can thrive without regular red tape. My firm’s recent work on successful SEZs in the Middle East and Latin America attests to the success of governance models that allow space for disruption and innovation, away from the clutches of traditional bureaucracies.

But innovation and reform are hard to procure with structures that concentrate regulatory power at the centre. In China, political decentralisation and policy autonomy helped municipalities and local governments develop laws and policies for SEZs. The SEZs such as Shenzhen and Shanghai became reform laboratories of sorts. Successful reforms from those zones were replicated across the country.

In the Middle East, the UAE allowed SEZs to have considerable policy and regulatory breathing room, with the Dubai International Financial Centre (DIFC) and the Abu Dhabi Global Markets (ADGM) emerging as enclaves following British common law. The DIFC and the ADGM pass and update business and corporate laws integrating best practices from the UK, the US and other jurisdictions to create a legal environment familiar to investors investing in London, New York, Singapore or Hong Kong.

In many other countries where we work, governments are empowering SEZs to pass their own laws on matters critical to their success. In countries such as China, governments allocate that authority to local governments. Pakistan’s current law achieves the worst of all worlds: It gives the final approval authority for mundane rules and regulations to a Board of Approvals consisting of prime minister, chief ministers of all provinces, central bank governor, chairs of the Federal Board of Investment, the Federal Board of Revenue, provincial investment boards and other equally busy people.

The current structure has got to give. To return where I started: In Khairpur, multiple foci of power make redundant what is otherwise a promising project. Electricity and gas approvals are pending partly because the Sindh Building Control Authority, a body that sits in Karachi, has not yet approved rezoning agricultural land to industrial land. Without those approvals, bodies responsible for laying transmission lines cannot lawfully lay transmission lines and businesses have trouble securing bank loans. Money for the electricity and gas is stuck somewhere in the busy swamp at the Chief Minister Secretariat. Business owners trying to import tax-free machinery have to fly from Khairpur to Islamabad to receive due concessions.

SEZs in other countries try to sell a local one-stop-solution for all regulatory matters. Pakistan’s law is at least unapologetically honest about its lack of any intent to create those at the local level. Per our law, the Board of Investment in Islamabad serves as a one-stop-shop so investors must, at their own time and expense, trek to Islamabad for promised benefits.

The whole scheme speaks not of malice, but of well-intentioned incompetence. What we see in Pakistan is the incentive misalignment typical of countries where SEZs have not worked. Political parties and all stakeholders at this time — across the board — have an incentive to boost Pakistan’s domestic production and take Pakistan out of its perpetual IMF-dependence syndrome. Increasing domestic production and exports involves thinking outside the proverbial box. The question remains — are Pakistani powers that be ready for law reform generating sustainable growth? The longer KSEZ and other SEZs function only on paper, the longer people in my district and beyond remain cheated out of jobs they deserve.