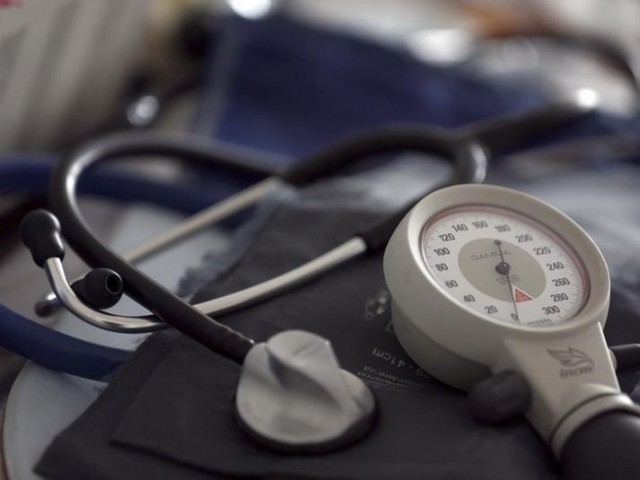 QUETTA: The Pakistan Medical Association (PMA) and Doctors Action Committee on Tuesday boycotted all medical departments in government hospitals in protest against the kidnapping of a neurosurgeon.

To mount pressure on the provincial government for recovering Dr Ibrahim Khalil, the doctors boycotted all medical departments except emergency.

Outdoor Patient Departments (OPDs) and other general departments in Quetta’s Civil Hospital and Bolan Medical Complex remained close as doctors were not present.

Dr Khalil was kidnapped by armed men from Quetta’s Shahbaz Town on Thursday. His abduction sparked anger and sense of insecurity among doctors and they announced a strike in government and private hospitals across the province for two days.

The strike caused problems for patients as hundreds of people, mostly women and children, were seen sitting outside the Civil Hospital’s OPD, waiting for doctors.

Qazi Ghulam Qadri came from Dhadhar, Bolan for treatment of chest infection. “I travelled miles for treatment in Quetta but today doctors announced a strike. I can’t afford staying here for two days. The provincial government should bar doctors from observing strikes in government hospitals,” he said.

Doctors complained that the government had not approached them for discussing their demands. They said they could not travel safely even on the roads of Quetta. Frequent incidents of kidnapping of doctors in Balochistan have increased a feeling of insecurity among them, they said.

The PMA and Doctors Action Committee said they would continue protests, including strikes, if the government did not take effective steps for the safe recovery of Dr Khalil.