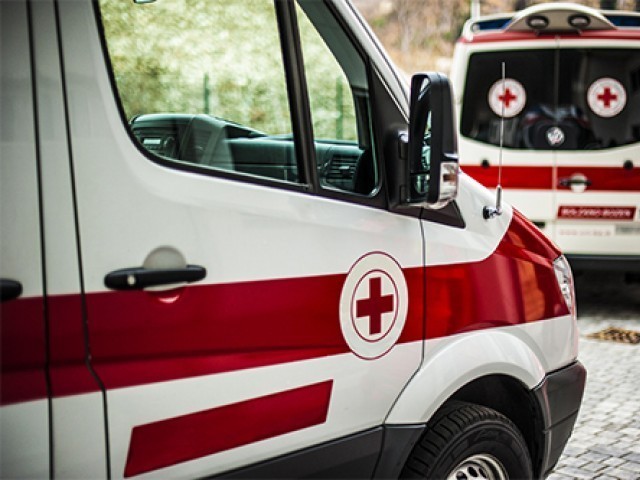 KARACHI: Sindh government on Tuesday signed an agreement with Patient’s Aid Foundation (PAF) at CM House to launch an ambulance service under the name of “Sindh Emergency Medical Response Service” in Karachi. The project will operate under the public-private partnership (PPP) model.

“The Sindh government, during the current financial year will take over the services of Aman Ambulances and run it in the city of Karachi in collaboration with PAF. In the second phase, the goal is to expand Karachi’s fleet of ambulances from 60 to 200 by the end of 2019,” the CM said.

He pointed out that there was already a successful pilot project – `Sindh Peoples Ambulance Service’ – operating in the districts of Thatta and Sujjawal for the last two years. It has 25 life-saving ambulances under a similar public-private partnership arrangement between Sindh government and Aman Foundation, he added.

The service will start in two to three days time, the CM said, adding that the expansion of the service in Karachi and rural areas of the province would be undertaken under the proposed name of `Sindh Emergency Medical Response Services’. He added that the ambulance service would be expanded simultaneously to all districts of Sindh on an incremental basis. He said that the existing, as well as the expanded service, would be made available free of cost for the benefit of the public, especially the less privileged.