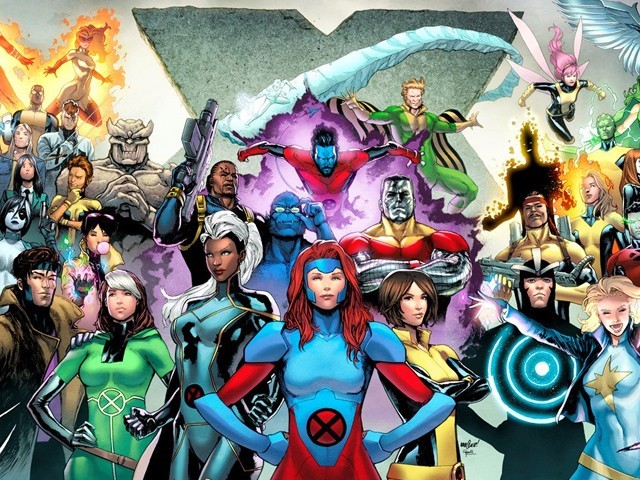 More often than not, films, books and poetry have managed to hurt the sentiments of religious communities. Hollywood movies and TV shows, at various times, have been reported to be offensive towards Muslims for portraying the community in a bad light. Now, a Hindu cleric has asked Marvel Entertainment to apologise for a comic book that claims Hinduism to be a “false religion”.

According to The Hollywood Reporter, Rajan Zed feels that the relaunched version of Uncanny X-Men hurts the Hindu sentiments. The visuals in the comic book show destruction of certain temples – including the Tree Padmanabhaswany Temple in India. 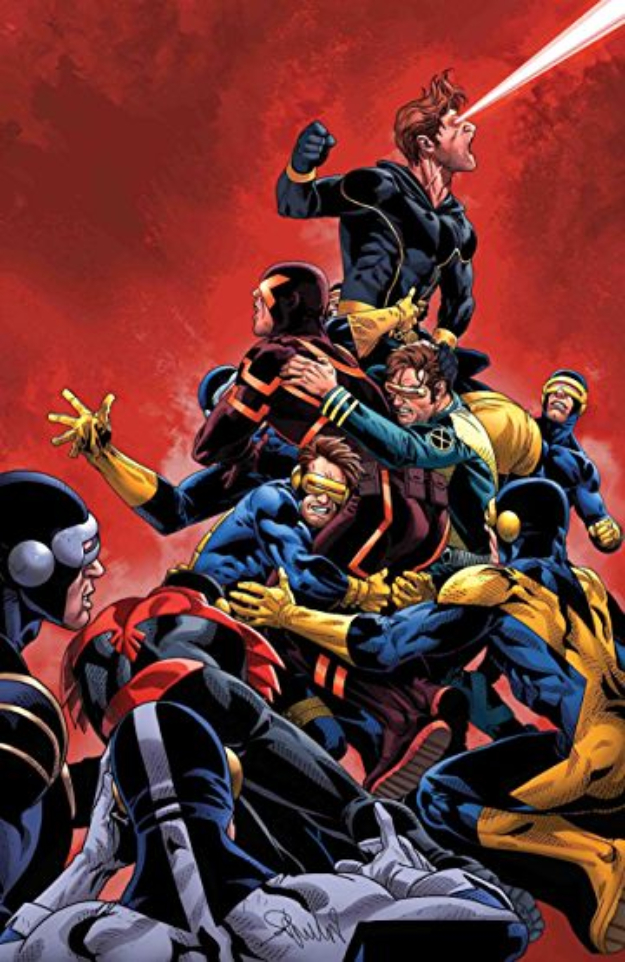 Zed, in his statement, said that it “was very hurtful to the Hindu community because a popular platform like Marvel labelled a sacred and highly revered Hindu temple as a fake house of worship”.

“Comics publishers should be more sensitive while handling faith related subjects; as these being a powerful medium; left lasting impact on the unsuspecting minds of highly impressionable children, teens and other young people.”

In the comic book, the temple is destroyed by a character called X-Man, who is a mentally unstable, alternate universe version of Cable – another character in the Marvel Universe who believes himself to be God or an omnipotent being. His actions came after another Marvel villain Apocalypse – who claims that “mankind is being led down the wrong path by religious leaders”. 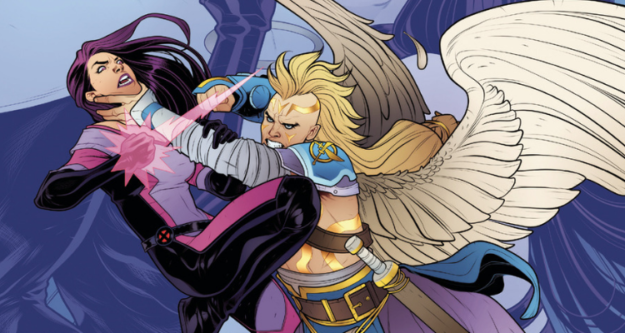 The Hindu priest has, therefore, demanded an apology from Marvel Entertainment, which refused to comment on the matter.