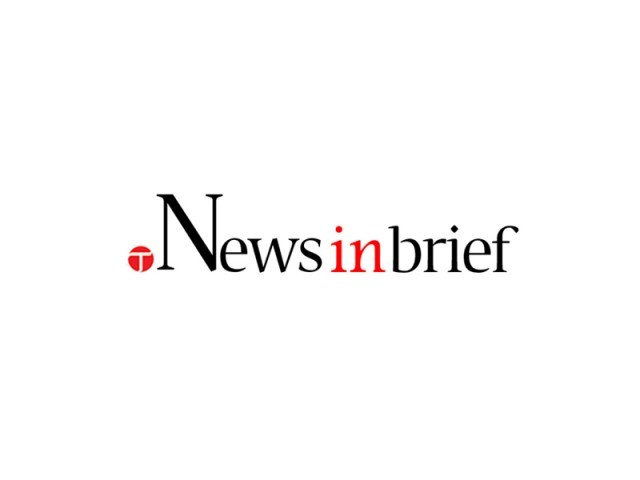 ISLAMABAD: A US national was arrested on Friday from a residential area on the outskirts of the federal capital on charges of overstaying his visa. Mathew Craig, 27, had come to Pakistan on a business visa about three months ago, police said. The man, said to have been arrested from a house in E-11 Sector, is locked up in the Shalimar police station. The man is married to a Pakistani girl. A spokesperson for the US embassy in Islamabad said American diplomats were trying to ascertain the facts.