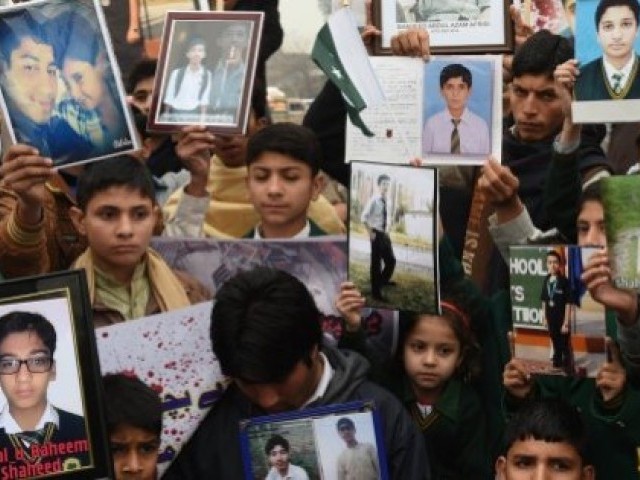 PESHAWAR: “For the parents of the 144 children martyred by terrorists at the Army Public School in Peshawar, grief is eternal,” says Professor Altaf Hussain, who lost his six-year-old daughter on her first day of school at the APS.

“For me, however, the screams of children, sounds of roaring gunfire and scenes of bodies bathed in blood reenact themselves on a stage I am forced to witness daily.”

The professor of English literature and linguistics at the APS senior boys’ section has little need to recall the events of that fateful day. He witnessed them firsthand and they burn through the annals of his soul on a daily basis.

The professor feels the burden of the lost souls with whom he exchanged greetings in the same hallway before their untimely death. “There are sleepless nights and restless days. God only knows why he tests me every day.”

The professor, who was injured in the attack, lost his daughter Khaula Hussain to the bloodthirsty designs of terrorists on December 16, 2014. It was the girl’s first day at her new school. Life never returned to normal as he continues to suffer from depression, anxiety and sleepless nights when the month of December dawns on him.

Professor Hussain was the principal at Get Public School in Balakot, Mansehra and a part-time contactor. “We were a family of six. Four kids – two daughters and as many sons.”

“Life was great,” says the professor. However, a family friend, who was the principal of the APS College Section at the time, forced his hand and convinced him to move to the provincial capital for a better future of his children. 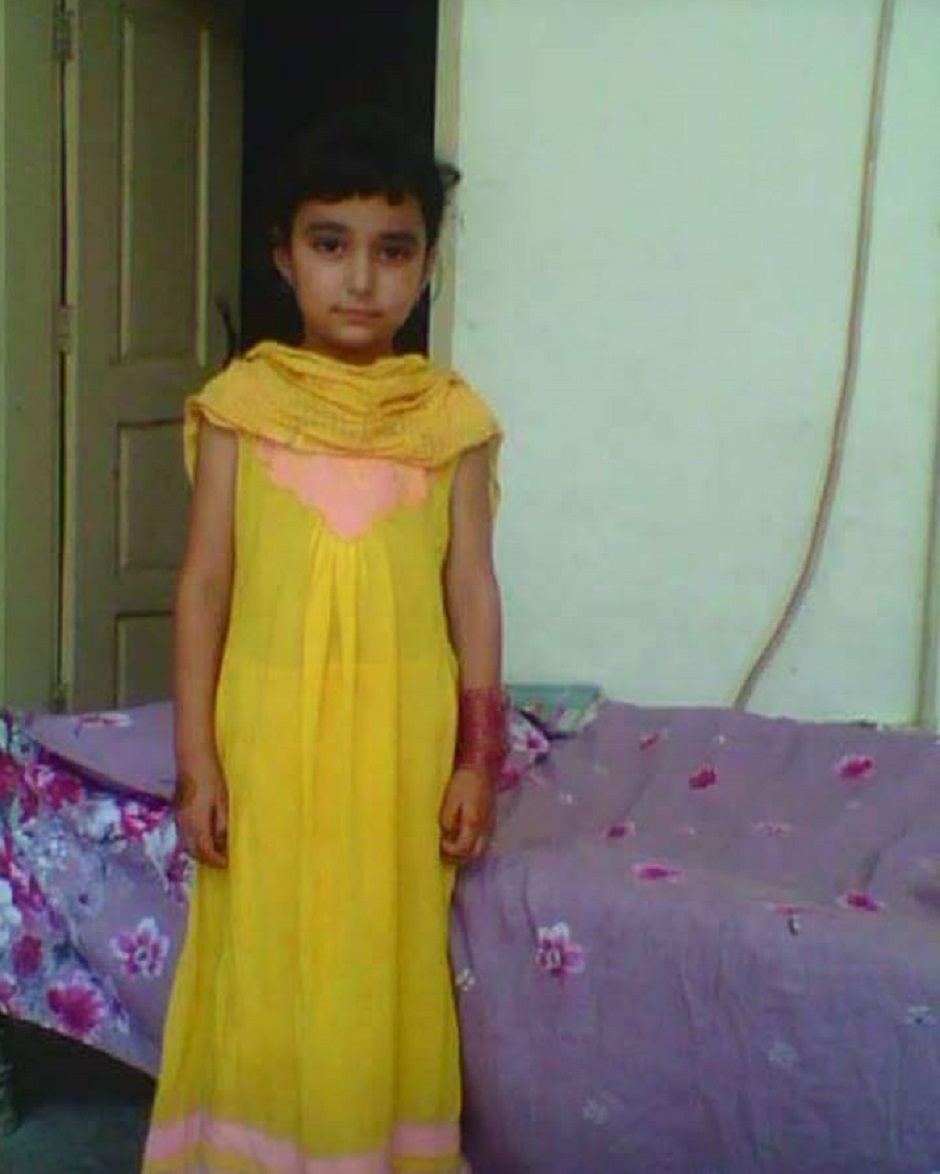 Khaula Hussain was enrolled in the school on December 15, 2014. However, the absence of a photo on her admission form meant that she would not be able to attend classes on her first day.

“On December 16, we were in [Officer Supervisor Senior Section] Farman’s room to use his colour printer. That is when we heard the sound of bullets being fired and staffers rushed into the room, saying there are intruders in the college section.”

He recalls that Sadia Gul Khattak, a colleague in the senior section and also a teacher of English literature and linguists, took his daughter’s hand. 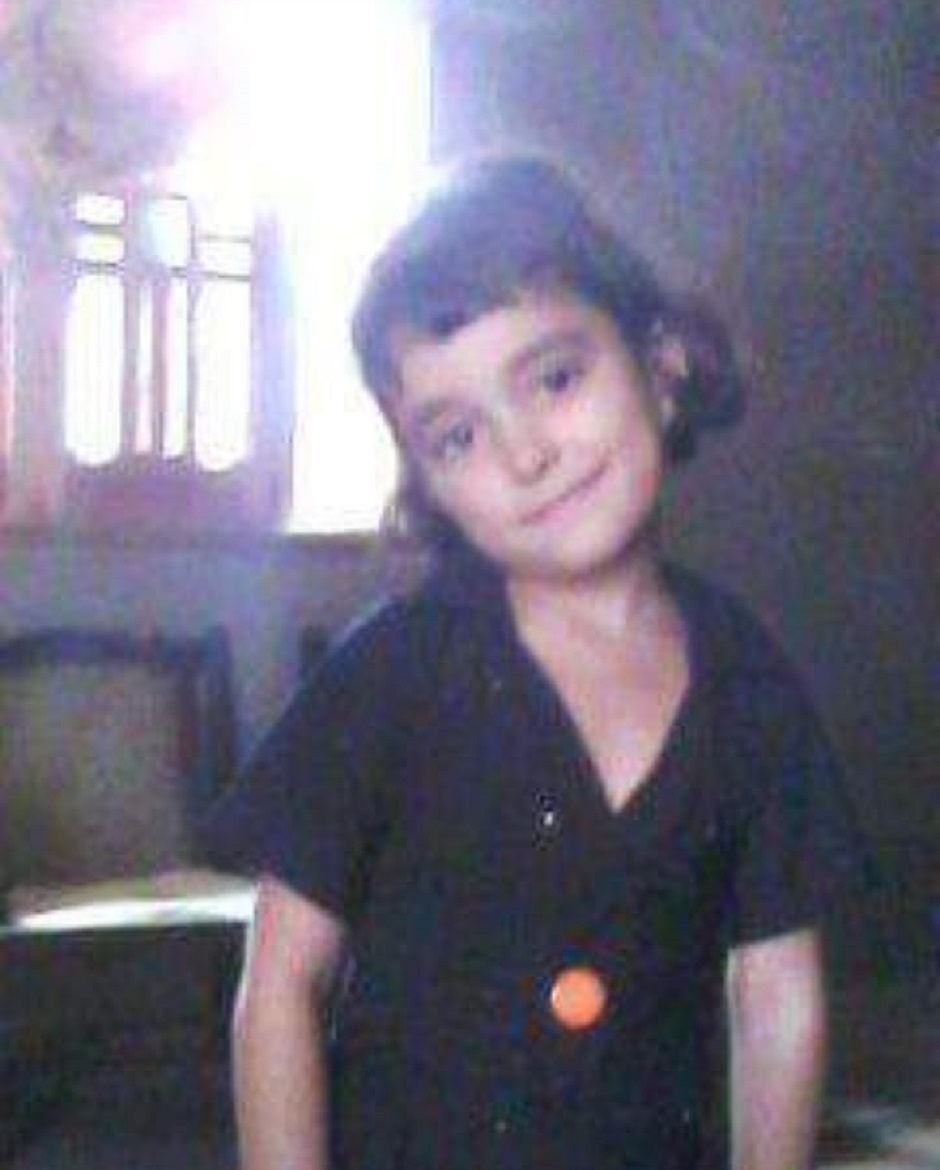 “I rushed to the other classes and sections to warn my students and staffers, but it was too late. The terrorists were right next to me and they opened fire. I suffered three gunshot wounds to the chest and fell against the door. I rushed to open the door to the room, but it was stuck in the frame. I heard several more bursts [being fired] at the door. It failed to open and the next thing I remember is waking up at the hospital two days later.”

Hussain recalls that when he and Khaula were headed for admission to the junior section, she showed her father love and affection several times along the way and clung to him. I scolded her twice. “Don’t always behave like this; be independent,” I told her.  She apologised and the two walked into the building in complete silence.

“I should have kissed her hand before handing her to Sadia Gul Khattak or embraced her once. These are the regrets I carry with me every day as I walk through the same path and buildings,” Professor Hussain says in a wavering voice.

Fear remains
“I am surrounded by constant fear. I never [dared to] love my second daughter Areeba Bibi and two sons. Khaula was my universe. I feared that if I loved them like her, they might suffer the same fate.”

Mothers are suffering from heart conditions, while fathers, sibling and relatives of the deceased are suffering from other physiological problems. “Khaula’s mother is a cardiac patient and our elder son has never been the same. I, on the other hand, have sleepless nights,” Professor Hussain says.

He was also quick to point out that there were other families and parents whose cases were more severe. “The father of a martyr told me that my wife and daughter often scream in the middle of the night. He also lost a son on December 16, while his daughter is one of the survivors.

“We, the families of 144, have a unique bond of grief. This relationship has bound us and the journey of sorrow will continue till the last breath of lives.”