How healthy are glaciers in Pakistan?

How healthy are glaciers in Pakistan? 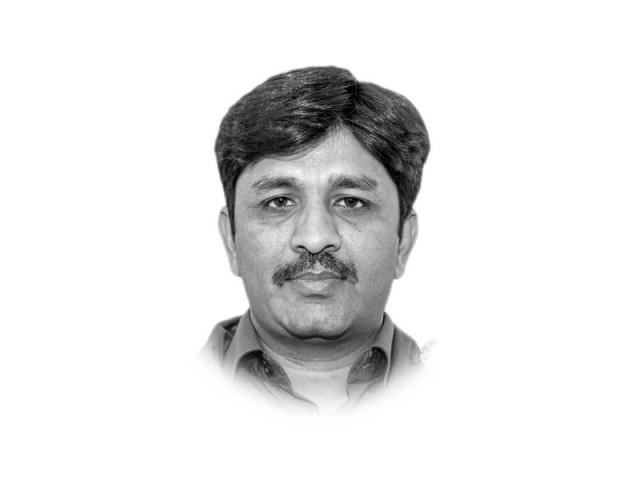 Glaciers are crucial sources of water for agriculture, energy and domestic consumption but are incredibly susceptible to the changing climate. The Intergovernmental Panel on Climate Change (IPCC) has warned that by the late 21st century, global mean surface warming will vary between 1°C and 4°C for different warming projections. A study by researchers from the Global Change Impact Studies Centre (GCISC) concluded that the increasing rate of warming is significantly higher in northern areas of Pakistan than the global average in this century. The warming could have profound impacts on glaciers in the Karakoram and people living near glaciers and downstream.

In the past, direct glaciers observations were rarely conducted. Glaciers need to be continuously observed if glaciers dynamics are to be precisely monitored. Historically, most glacier observations have relied on satellite data. However, given their low quality and limited observation period, those observed satellite data contain significant uncertainty in the estimated glaciers variations. In contrast, precise observations can be made using field-based monitoring and used for calibration and validation of satellite data. Unfortunately, ground measurements of glaciers in the region have been limited; glaciers in the Karakoram are large and their accumulation areas are often steep and difficult or impossible to access.

In the past five years, several Pakistani researchers have begun working on glaciers in the field with technical support from China. Direct glacier melt observations have been made by installing ablation stakes in lower areas of the glaciers and glacier thickness changes have been observed using differential Global Positioning System (dGPS) and ground penetration radar. These measurements are useful to precisely quantify the on-ground situation of glacier changes. As a result, research articles have been published in well-known international scientific journals which cover glaciers in the Astore valley (western Himalaya), Bagrot valley (Gilgit) and Hunza.

In September 2018, we led a group of researchers to survey three glaciers in the Karakoram Range of Pakistan. The primary focus was to understand glacier dynamics in relation to debris cover variability. This study is important because the lower areas (ablation zones) of glaciers in the Upper Indus Basin of Pakistan are covered by debris layer, which significantly alters the melt rate compared to bare glacier ice. We collected daily melt data over the Hinarchi, Hoper and Ghulkin glaciers over clean ice and debris cover with variable thickness. Our initial findings show that glaciers with debris cover are melting slower than bare ice glaciers and that the melt rate decreases with an increase in debris cover. These findings contradict some other studies which suggest that thin debris layer enhances melting. The results will help to better understand these glaciers in addition to the ‘Karakoram Anomaly’ and model glaciers dynamics for future projections.

In one of our research paper satellite data provided by NASA, we have revealed that debris cover has increased from 1972 to 2014. The change in debris cover provides essential information regarding future glacier melting because the melt rates of debris cover differ significantly from clean ice. In addition to these results, findings from a previous study published in Nature provide an overall picture of glacier changes in Asia. According to the paper, glaciers in the Hindu Kush and Karakoram of Pakistan melted at a rate two times slower than the current melt rate in Asia between 2000 and 2016. Also, glaciers feeding the Indus River make the Indus the most glacier concentrated river basin in the world. Although the stability of glaciers in the Karakoram is a good sign for future water availability, continuous monitoring is necessary for estimating the contribution of melt from glaciers and disaster preparedness.