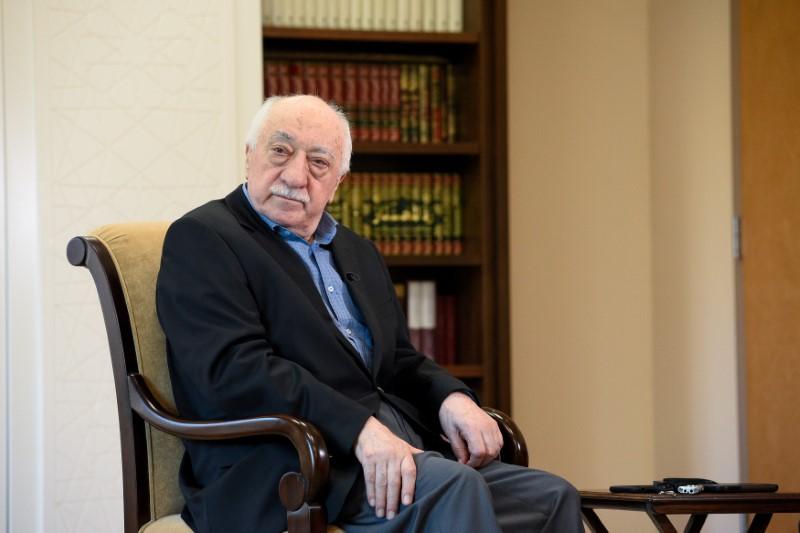 Turkey refers Gulen-run organisation as Fethullah’s Terrorist Organisation (Feto) which is also a parent organisation of the Pak-Turk Education Foundation that runs a number of schools in Pakistan.

During the hearing, Additional Attorney General Amir Rehman submitted a report on behalf of the federal government before a three-member bench headed by Chief Justice of Pakistan Mian Saqib Nisar and comprising Justice Ijazul Ahsan and Justice Faisal Arbab. The report fully endorsed Turkish government’s stance over the Gulen-backed schools.

Justice Ahsan observed that if an organisation was declared ‘terrorist’ by its parent state then it will be recognised as one in Pakistan as well.

The decision comes ahead of the top judge’s visit to Turkey on a special invitation extended by the president of Turkey’s Constitutional Court. He will also attend annual spiritual night Shab-e-Arus organised in Konya to commemorate Maulana Roomi, on December 17 on an invitation of the Turkish ambassador to Pakistan.

Two weeks ago, Sohail Sajid moved the application in the apex court seeking direction to refrain the Securities and Exchange Commission of Pakistan (SECP) to register an organisation, which is presently running the Pak-Turk schools.

The petitioner asked the SC to direct the government to take over management of Turkish schools and subsequently hand over it to the Turkiye MAARIF Foundation in the best interest of brotherly Muslim state.  “The federal government having enough reasons at the local and international level may be directed to declare Feto as a proscribed organisation,” the petitioner said.