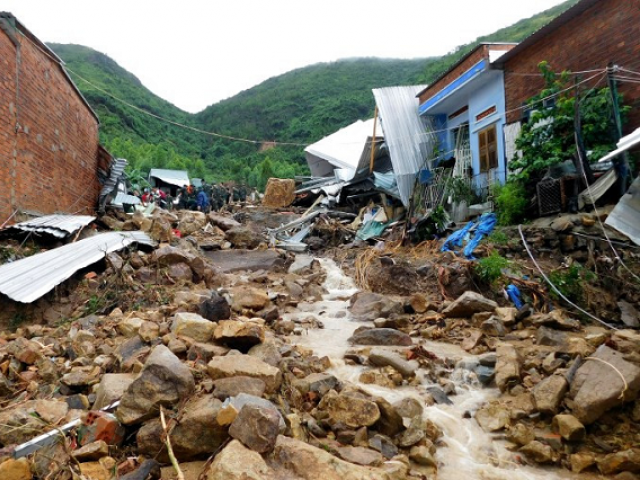 HANOI: Floods caused by heavy downpours have killed 13 people in central Vietnam, officials said on Thursday, as farmers scrambled to save crops and livestock ahead of more bad weather forecast for this week.

Torrential rains have lashed six provinces in the centre of the country since Saturday, killing thousands of cows and chickens and flooding several cities – including the coastal resort town of Danang.

More than 50 centimetres (20 inches) of rain hit some areas, with more downpours expected in the coming days, the disaster management office said on Thursday.

“Thirteen people were killed, while one remains missing in Quang Ngai province,” the office said.

One farmer in Quang Nam province said he lost all his chickens in the flooding, costing him tens of thousands of dollars.

“The water receded but thousands of our chickens were dead. We had to collect them for burial as the smell was so bad,” Nguyen Thanh said, quoted by state-run Tuoi Tre newspaper.

Vietnam is frequently hit by heavy downpours during the typhoon season from May to October, but forecasters said the rains arrived late this year.

More than 200 people have been killed in weather-related disasters in 2018, down from 389 last year.