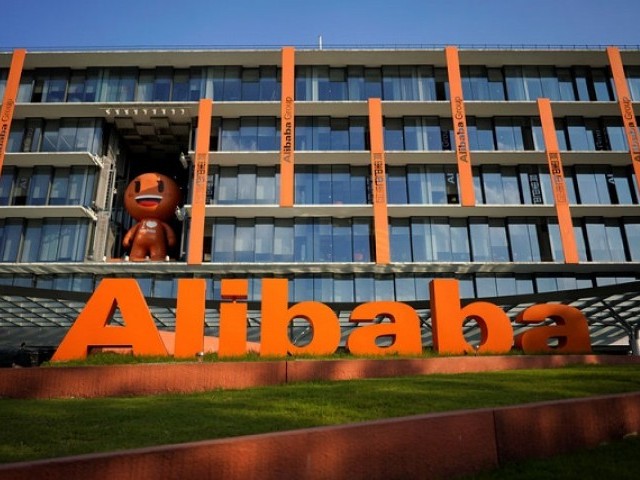 The logo of Alibaba is seen at the company's headquarters in Hangzhou, Zhejiang province, China July 20, 2018. PHOTO: REUTERS

The plan comes at a time when central and local governments around China are taking increasing steps to boost the struggling private sector and enhance the competitiveness of the country’s home-grown technology firms.

Xinhua said Zhejiang’s provincial, municipal and county-level governments would spend 120 billion yuan [$17.5 billion] in the next five years to “boost up high-tech and internet companies as well as medical research and development”.

“We will also guide social capital and financial institutions to invest around 290 billion yuan,” the news agency quoted Gao Yingzhong, head of the Provincial Science and Technology Department, as saying.

“The total investment on research and development is expected to reach around 900 billion yuan.”

As part of the plan, the province introduced 50 measures to boost the tech sector, Xinhua said, including increasing the ratio of R&D spending in provincial GDP, cultivating leading innovators and increasing patent numbers.

Private businesses made up nearly two-thirds of the provincial economy in 2017, Xinhua said, citing local statistics.