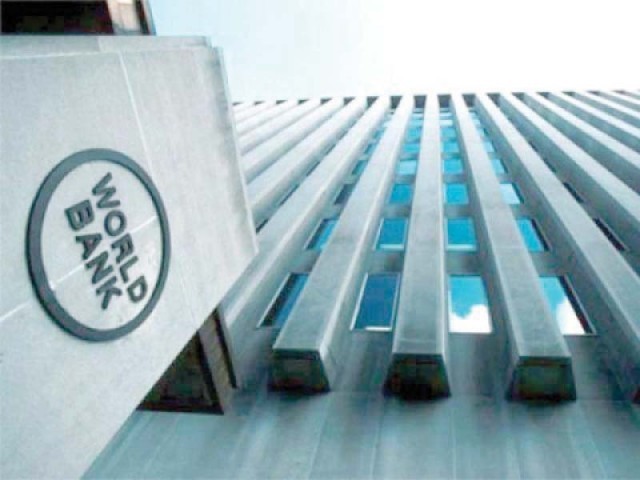 ISLAMABAD: The World Bank has cancelled a $250-million emergency relief loan for Pakistan after both sides could not converge on a new macroeconomic framework due to deteriorating external-sector condition of Pakistan.

The loan was aimed at strengthening the regulatory and institutional framework to cope with climate change and disaster risk in Pakistan and increase financial capacity to respond to natural disasters.

Loan negotiations have been cancelled, according to government officials.

The decision to cancel the policy loan came following postponement of visit of a World Bank team to Pakistan. The World Bank had planned to send a mission in the third week of November but it suddenly scrapped the trip a day after bailout talks between Pakistan and the International Monetary Fund (IMF) failed.

However, the World Bank’s spokesperson told The Express Tribune in November that the mission cancellation decision had nothing to do with the IMF talks. She stated that the visit had been cancelled due to internal reasons.

Pakistan and the IMF failed to reach a staff-level agreement last month due to the harsh conditions proposed by the global lender in return for approving a second bailout package for the country in the past five years. Both the sides also had differences over the macroeconomic framework. The IMF was projecting a low financing gap as compared to the $12 billion the finance ministry claimed.

The finance ministry is also more inclined to take those policy loans that can be disbursed immediately due to the country’s growing balance of payments needs. It is of the view that the disaster risk mitigation loan will block $250 million out of Pakistan’s quota of concessionary loan under the International Development Association (IDA) credit, according to government officials.

The country also had to pay commitment charges on the undisbursed amount, they added.

The Catastrophe Deferred Drawdown, known as Cat DDO, is a contingent financing line that provides immediate liquidity to countries to address the shocks related to natural disasters, including health-related events. It serves as early financing while funds from other sources such as bilateral aid or reconstruction loans are being mobilised.

The proposed $250-million loan was aimed at supporting the efforts to be better prepared to face the financial challenges in the case of a major disaster by providing immediate liquidity and complementing existing resources, without distracting ongoing development plans.

Earlier, in January this year, a review mission of the World Bank had not authorised preparations for the loan to continue, asking the bank to put the programme on hold. The mission noted that the Catastrophe Deferred Drawdown option required approval of an adequate macroeconomic framework, according to World Bank documents.

The country’s gross official foreign currency reserves stand at a mere $7.5 billion, only sufficient to provide cover for six weeks of imports. One of the conditions of the World Bank for disbursing policy loans for budgetary support is to have minimum 10 weeks of import cover.

Pakistan and international lenders also differ over the country’s exchange rate regime. They are pushing Islamabad to allow a steep depreciation of the rupee.

The Asian Development Bank (ADB) has given a loan of $200 million to Pakistan for setting up the National Disaster Risk Management Fund. The fund is aimed at bringing a shift in Pakistan’s disaster management strategy.

Total size of the fund is expected to be in the range of $1 billion to $1.2 billion, depending on the ADB’s total contribution. Initially, the ADB had promised $750 million. The government’s share was estimated at $250 million. Any additional financial assistance will supplement the existing fund that is managed under ADB guidelines by a company, headed by a retired military general.

‘Over $15b being remitted through illegal channel’