The ruling is in line with an opinio­n delive­red last week by a Court legal advise­r
By Reuters
Published: December 10, 2018
Tweet Email 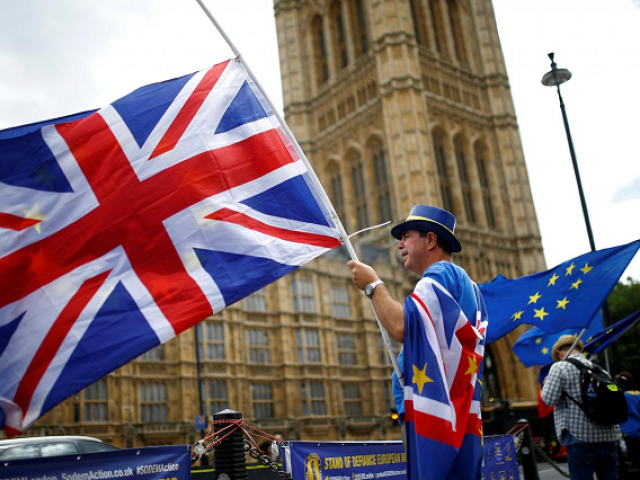 LUXEMBOURG: The European Union’s top court ruled on Monday that the British government may unilaterally reverse its decision to leave the bloc, without consulting the other member states.

In an emergency judgment delivered just a day before the British parliament is due to vote on a Brexit deal agreed with the EU by Prime Minister Theresa May, the Court of Justice said: “The United Kingdom is free to revoke unilaterally the notification of its intention to withdraw from the EU.”

The ruling is in line with an opinion delivered last week by a Court legal adviser. That had boosted the hopes of British Brexit opponents that a new referendum could be held that would prevent Britain’s scheduled departure on March 29, 2019.

May faces heavy opposition in parliament to her Brexit deal and many expect her quest for approval to be defeated, setting up further tense talks with the EU when she goes to Brussels on Thursday for a summit of national leaders.