Aims to provid­e them with social safety­
By Our Correspondent
Published: December 8, 2018
Tweet Email 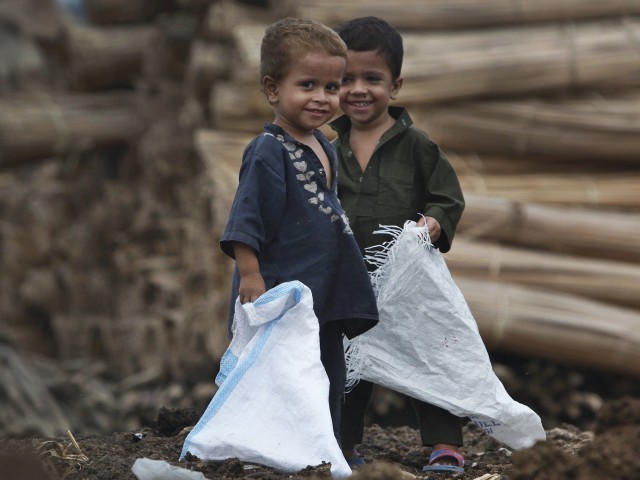 KARACHI: Sindh government, assisted by Pakistan Telecommunication Authority, has established a 24/7 helpline for children, 1121, that aims to provide them with social safety. It is hoped that it will be able to put a check on incidents of rape, child marriages, kidnapping and disappearances and bring the involved parties into the net of law.

Social welfare department has already issued a notice regarding establishment of District Child Protection Committees to ensure effectiveness of the helpline. The committee will also distribute information material about violence in educational institutions.

While the helpline’s head office will be in Karachi, sub-offices will be established in every district of the province headed by the respective deputy commissioners.

Officials of social welfare department, police officials and representatives of various social organisations will form part of the committees to ensure that prompt action is taken.

Social Welfare Department Secretary Taha Ahmed Farooqi said a focal person of Sindh police would be stationed at the head office at all times and provide help in inquiry and action against the reported incidents by contacting the concerned district’s police.

He added that Sindh women development department would assist in dealing with complaints against child marriage.

Farooqi further said that with the assistance of UNICEF and other organisations, the officers working in helpline had been trained specially for these situations. He added that social welfare department had compiled material to create awareness about child rape and abuse, which it would distributed in government and private educational institutions of the province.