'Worst drought I have seen': Afghan farmers forced to flee

'Worst drought I have seen': Afghan farmers forced to flee 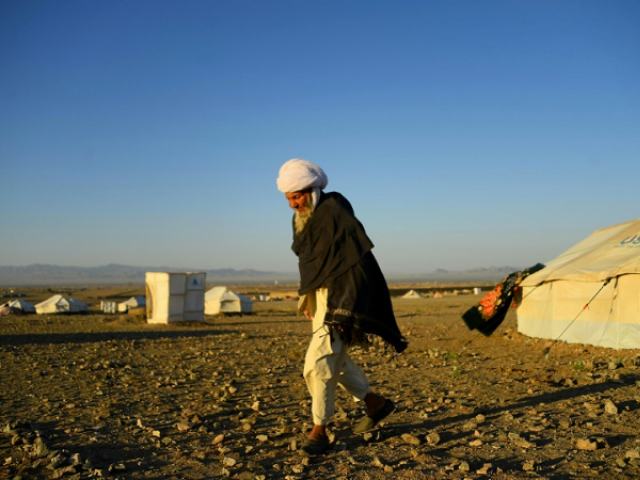 Afghans hit by the severe drought have taken refuge in a squalid camp on the rocky outskirts of Herat. PHOTO: AFP

HERAT, AFGHANISTAN: Wheat and opium farmer Murad Khan Ishaqzai, 80, has never seen a drought as bad as the one ravaging western Afghanistan where more than 250,000 people have been forced to abandon their homes.

After his crops dried up in Gormach district of Badghis province earlier this year, Ishaqzai rented a truck and drove his family hundreds of kilometres through Taliban-infested areas to the neighbouring province of Herat.

There, he and his family of seven took refuge in a squalid camp on the rocky outskirts of the provincial capital where aid agencies are struggling to meet growing demand for food, shelter and sanitation. 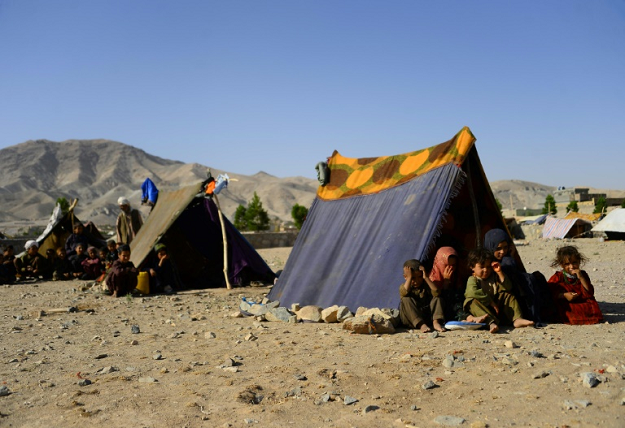 “The farms were destroyed, our livestock perished, and we left our donkeys in the desert because we couldn’t feed them any more,” said Ishaqzai, his face weather-beaten by a lifetime of working in his field.

It was only the second time in his life that drought had forced him to leave his land.

But with Afghanistan ranked as one of the countries most vulnerable to the impacts of climate change, it may not be the last.

“It’s the worst drought I have seen,” Ishaqzai told AFP in August. 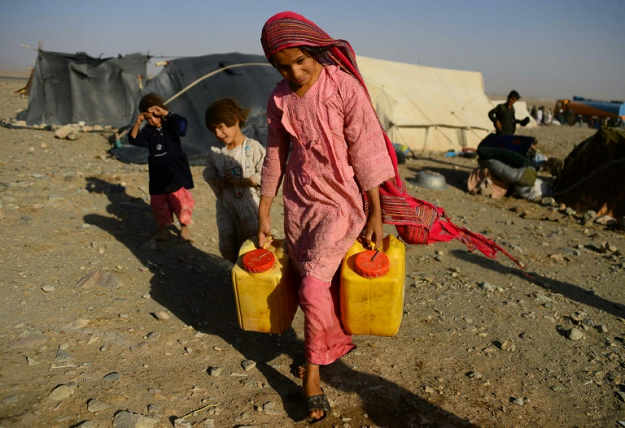 “We had a lot of opium and wheat – we lost them.

“The land dried up and we didn’t have enough to eat.”

The United Nations warned in October that at least three million people were in “urgent” need of food due to the dry spell mainly across northern and western Afghanistan, and could face famine if they do not get help.

The UN is spearheading international efforts to reach 2.5 million of the three million most in need of food by mid-December, UN humanitarian coordinator in Afghanistan Toby Lanzer told AFP previously.

Conditions are miserable in the camps where families displaced by the drought have settled as temperatures drop across the country. 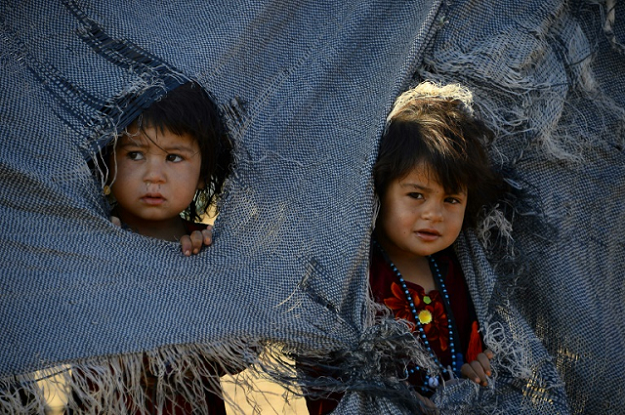 Ishaqzai is relatively lucky. He and his family have a canvas tent provided by an international humanitarian group. Others are living in pitiful, makeshift tents that offer little or no protection against the cold and rain.

Ishaqzai, whose health is failing, wants to go home.

“You can see that my life is almost over in this world,” he said.

“If I could have stayed there (in Badghis) I wouldn’t have come here, even if you gave me all of Herat city.”