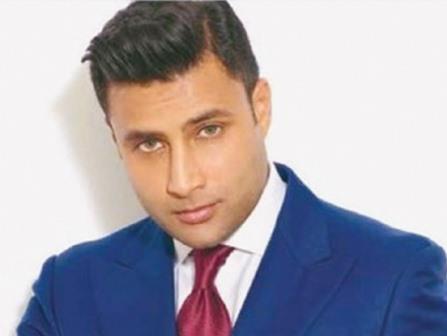 ISLAMABAD: Defending his appointment as the Prime Minister’s Special Assistant on Overseas Pakistanis and Human Resource Development with the status of a minister of state, Zulfiqar (Zulfi) Bukhari has contended before the Supreme Court that he is citizen of the United Kingdom (UK) by birth as he did not acquire any nationality.

The reply says Bukhari took charge on September 24 and immediately informed the authorities concerned that he wanted to donate his whole salary for the entire tenure of his appointment to the fund formed by the Supreme Court for building dams.

The reply states that the same matter had already been settled by a full bench of the apex court in the case of Shahid Nabi Malik and Chief Election Commissioner in 1997. Zulfi Bukhari also mentioned his achievements in the business field.

The reply states that due to Bukhari’s achievements, PM Imran appointed him as special assistant, adding an outpouring of support indicated that his appointment was in the interest of the country.

The special assistant also mentioned steps taken under him for the welfare of overseas Pakistanis, including an agreement with the United Arab Emirates for preparing a mechanism for the release of Pakistani prisoners, abolition of the condition of NICOP for labourers proceedings abroad and talks with Qatar to secure 100,000 jobs for skilled and semi-skilled workers from Pakistan.

The reply says the reliance in the petition on Article 62 of the Constitution exhibits ignorance of the actual post held by him, which is neither as a federal minister nor minister of state.

They also raised the point the Supreme Court had in the past had accepted petitions wherein the PM was impleaded as a party, including in the cases of Yousaf Raza Gilani and Nawaz Sharif. They said the court had held in those cases that the immunity under Article 248 was not absolute.