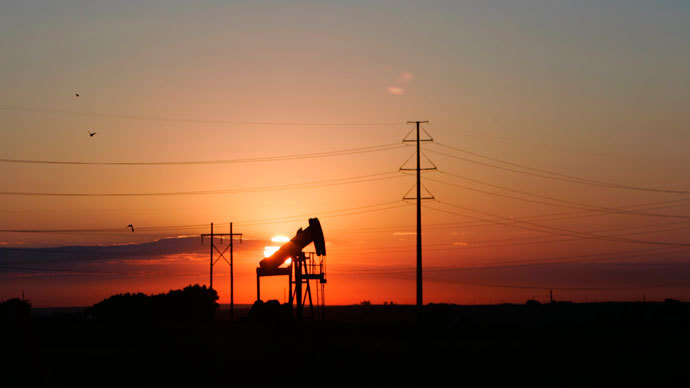 ISLAMABAD: The Petroleum Division has sought Rs25.5 billion in supplementary grant for the provision of gas to captive power plants of the textile industry at subsidised rates.

These units will require 205 million cubic feet of gas per day (mmcfd). Of the required gas, the captive power plants will receive 145.32 mmcfd and the processing units will get 59.96 mmcfd.

The Finance Division had advised the Petroleum Division to send a summary to the cabinet for seeking appropriate subsidy allocation as supplementary grant for the current financial year.

Textile units are major defaulters of the government who owe Rs80 billion on account of gas infrastructure development cess (GIDC). According to officials, the captive power plants are operating at low efficiency and even the National Accountability Bureau (NAB) had initiated an inquiry during 2008-13 tenure of the Pakistan Peoples Party (PPP) government over gas supply to such plants while denying energy provision to the independent power producers (IPPs) which could run at a higher efficiency.

In its judgement, the Supreme Court had also said that as far as captive power plants were concerned, the policy must be revised and without any justification, they could not be provided gas for electricity production. It said the captive power plants supplied electricity at much higher rates to the National Transmission and Despatch Company compared to the tariffs set by the National Electric Power Regulatory Authority (Nepra).

Therefore, the court said, gas supply to such plants should be given less priority and no subsidy should be offered. However, the present government is planning to give subsidy to the captive power plants of the textile industry.

The Petroleum Division also informed the cabinet about the Supreme Court’s decision. However, a summary sent to the cabinet said since the government had decided to boost overall exports by providing required fuel and electricity along with financial assistance to the zero-rated industry, it should approve a budgetary allocation of Rs25.5 billion as supplementary grant for the current financial year in order to provide gas at subsidised rates.