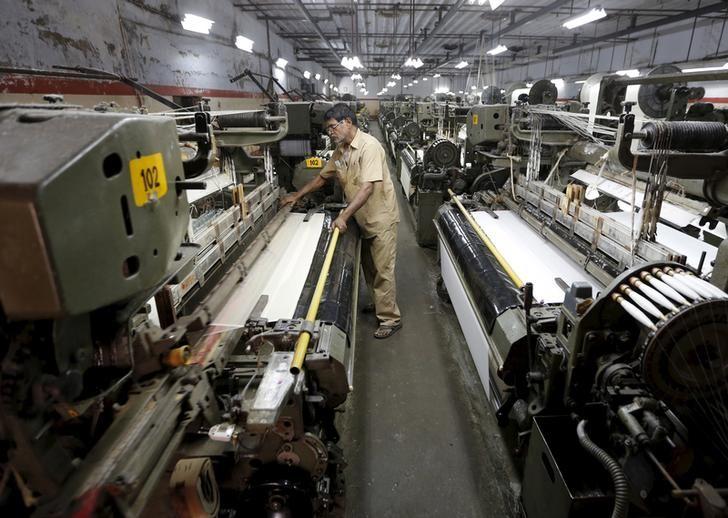 The textile industry has the capacity to add a further $5 billion to textile exports and generate 500,000 new jobs in two years. PTEA Chairman Khurram Mukhtar said the cash crunch had squeezed the financial stream and textile exporters were finding it difficult to meet their export commitments. An amount of Rs16 billion was approved by the previous government for the release of DDT claims but it could not be paid and the outstanding amount had accumulated to Rs35 billion, he added.

Moreover, huge customs duty rebate claims amounting to Rs10 billion are also stuck. He lamented that though the textile industry contributed 8% to the national GDP, it remained a low priority area for the policymakers and the sector had not been given due importance.

Resultantly, a meagre growth of 0.41% had been recorded in textile exports in July-October 2018-19 as compared to the previous year, which reflected non-seriousness of the government towards the largest manufacturing industry, he said. Terming the value-added textile sector the main engine of growth, Mukhtar underlined the need for the production of exportable surplus.

He called for the immediate release of stuck liquidity in order to achieve maximum industrial growth and a significant increase in exports as the cash crunch was negatively impacting the export-oriented textile industry.

Pointing to the major tax irritants, he said textile exporters were facing a serious issue of non-processing of refund claims pertaining to lubricants/oils. Furthermore, the effect of income tax credit under Section 65B was not being properly passed on to the exporters as a huge amount of tax credit claims was lying unprocessed. Tax authorities at several times had made commitments to resolve the issues but they were still unresolved, he added.