Chines­e CG says his countr­y will not leave Pakist­an in the lurch
By APP
Published: December 3, 2018
Tweet Email 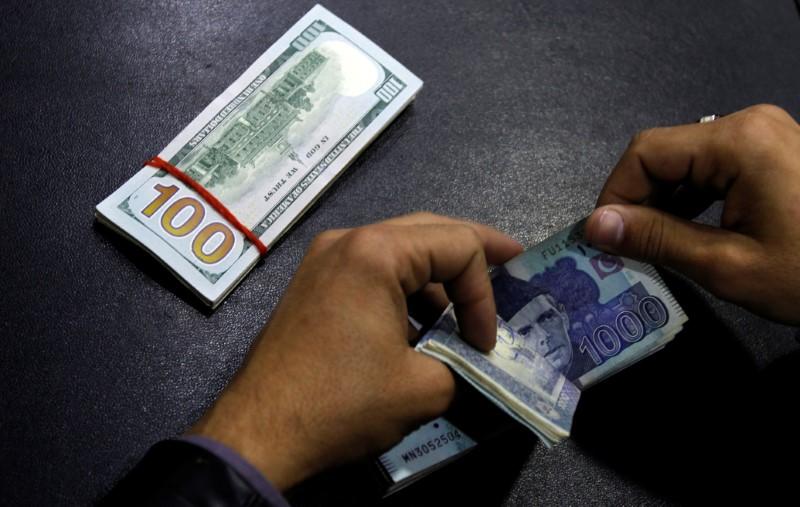 The packages would be in the shape of phenomenal investments in fresh projects, broadening the area of inclusive cooperation and tapping new avenues of collaboration under the China-Pakistan Economic Corridor (CPEC).

China, Dingbin said, would never leave Pakistan in the lurch and would channelise maximum resources to strengthen its languishing economy, a private news channel reported.

When asked what exactly would this financial assistance look like, the consul-general explained that during Prime Minister Imran Khan’s recent visit to the country, the scope of investment was widened by inking 15 new agreements.

“These agreements included cooperation in politics, economics, people-to-people contacts and culture links, amongst others.”

“This communiqué is a guideline,” he said, “to comprehend new dimensions of strategic partnership and friendship between China and Pakistan.”

When asked about Pakistan’s financial survivability and its increasing debt, Dingbin revealed that among the 22 projects under CPEC, only four carried concessional loan.

Pakistan likely to pay back IMF before Chinese debt: US Treasury official

“The rest of 18 are investment-based and the CPEC projects do not increase Pakistan’s debt burden.”

On the contrary, he said, those projects would unleash their economic benefits and turn Pakistan’s economy around.

Sitting next to Dingbin was the deputy consul general, Peng Zhengwu. The interview was arranged a few days after terrorists attempted to attack China’s Consulate in Karachi.

Zhengwu praised the policemen, who lost their lives saving the men and women working in the consulate. He further hoped that the donations being collected for the martyred police officers would help their families.

The fund “will not be limited to helping families of the security officials. Its spectrum would be broadened to help out the deserving people of Pakistan”.

When asked what security measure has the consulate taken after the terrorist attack, he said they had developed a two-tier working mechanism that was in coordination with the Punjab government.

“The mechanism features regular meetings of all law enforcement agencies to keep beefing up security standards.”