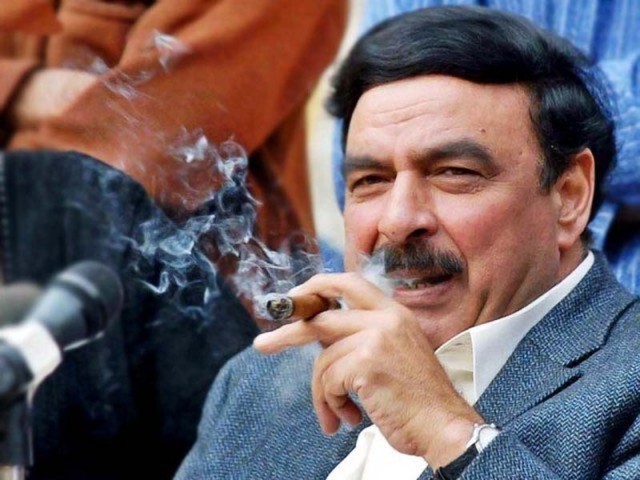 LAHORE: Minister for Railways Sheikh Rashid Ahmed has offered a 31-year lease term to investors across the border for construction of a five-star hospitality project on available railways land near religious places of the Sikh community in Pakistan.

Addressing a news conference, the federal minister wished to construct a railways station in Kartarpur, a religious place for the Sikh community.

“I will construct another railway station at Kartarpur, if I get enough funds,” said Rashid, adding that the Narowal Railway Station near Kartarpur had already been upgraded.

“We are also ready to start a joint venture with an individual or party of the Sikh community by giving railways land on 31-year lease for the construction of a five-star hotel in Kartarpur or any such sacred place,” said Rashid.

He further said the opening of Kartarpur corridor was a victory for Pakistan on the diplomatic front.  “Both Prime Minister Imran Khan and Chief of Army Staff General Qamar Javed Bajwa have done a marvelous work,” he added.

The railways minister announced that by the end of December, he would deliver all that he had promised to the nation and would start three tourism trains soon.

“Railways revenues are increasing and on November 27, it earned Rs56 million, the highest intra-day revenue generated by the railways ever,” he said, adding that the department had also made Rs20 billion in the first four months of this fiscal year of which Rs2 billion had been earned in the last 90 days.

“In the passengers segment, railways has increased its revenues by Rs1 billion,” Rashid said, adding that the train schedule had now reached 90% punctuality level.

The railways minister further said he intended to complete ML-1 project during his tenure. “I want to initiate ML-1, two and three simultaneously, but the department is facing a 15 per cent cut in annual Public Sector Development Programme, so I want ML-1 to be built at any cost,” he added.