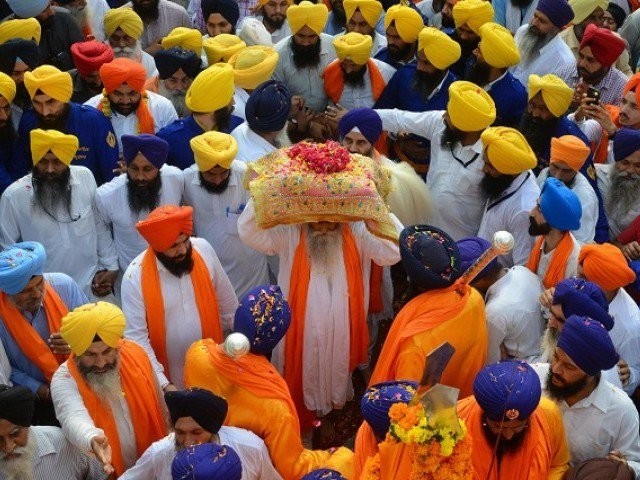 LAHORE: As many as 3,000 Sikh pilgrims returned to India after participating in the 549th birth anniversary rites of the founder of Sikh religion Baba Guru Nanak Sahib.

The pilgrims left from Lahore railway station by train on Friday morning for their homeland. Evacuee Trust Property Board (ETPB) Secretary Tariq Wazir saw them off and gave gifts from the government of Pakistan.