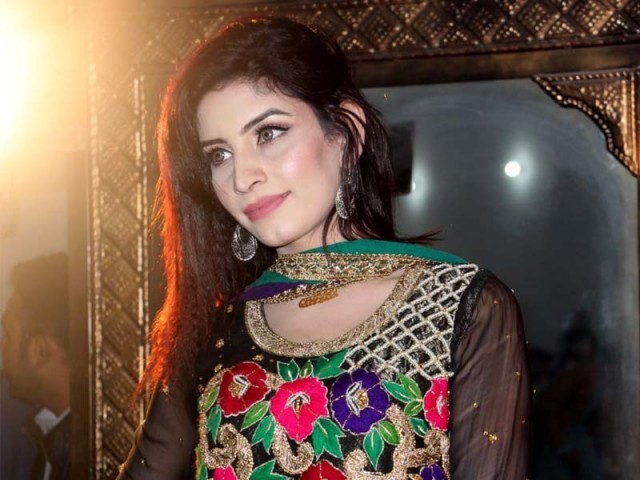 Suspect allegedly killed a transgender, her friend after being refused relations from another one with same name. PHOTO: EXPRESS

PESHAWAR: A man, arrested and released on bail twice for a double homicide and attempted homicide, was arrested for the third time for making death threats.

CCPO Qazi Jamilur Rehman ordered the arrest of accused Asif and he was arrested from his Ittehad Colony residence. A 30-bore pistol and five bullets were recovered from his possession.

The accused admitted to his crimes during initial interrogation and was later shifted to a police lockup for further interrogation.

Asif had been pursuing a transgender person, Shakeel alias Chutki, who had rejected his advances. According to police, he responded by killing two other transgenders, one of whom had the same name as Chutki’s.

According to the latest census, there are some 913 transgender houses in K-P – a figure disputed by the trans community which says the number is 3,000-odd.

An activist of the trans community told The Express Tribune in August that as many as 62 members of their community have brutally murdered and in most cases, the killers were allowed to go scot-free.

“It’s a norm. We face harassment from the people who hire us to perform at their functions. While returning from the functions, we are robbed of our money – and if we put up resistance, they don’t hesitate to shoot us,” Sidra, a Swabi-based transgender person, told The Express Tribune.