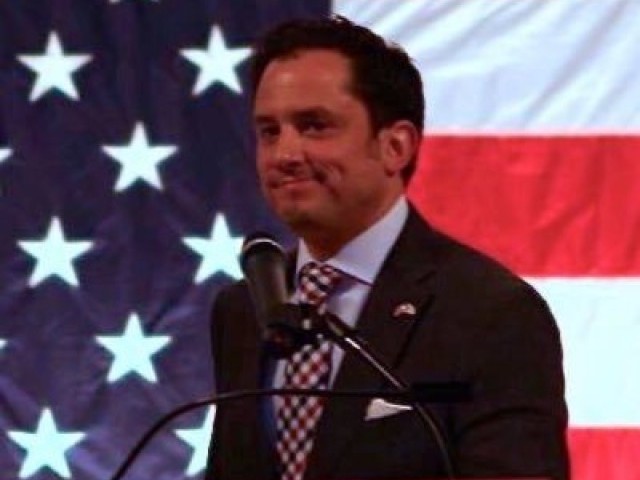 The United States has welcomed efforts by Pakistan to increase people-to-people ties with India following the opening of the visa-free Kartarpur corridor for Sikh pilgrims.

When asked about any upcoming state visit by Pakistan – after the formation of the new government – the State Department Spokesperson Robert Palladino said no new meetings between US and Pakistani officials are on the cards.

Referring to the earlier spat between the premiers of the two countries on Twitter regarding Pakistan’s role in the now 17-year old Afghan conflict, Palladino reiterated his country’s stance of asking Pakistan to ‘do more’.

“The Secretary has emphasised the need for Pakistan to deliver an outcome and build confidence and trust between our two countries, and our policy towards Pakistan is clear,” said the spokesperson referring to US Secretary of State Mike Pompeo’s earlier statements.

In a Fox News interview and simultaneous tweets, Trump had accused Pakistan of “doing nothing” for the United States despite receiving “billions of dollars” in aid. He also defended his administration’s move to cancel financial aid to Pakistan

Of course we should have captured Osama Bin Laden long before we did. I pointed him out in my book just BEFORE the attack on the World Trade Center. President Clinton famously missed his shot. We paid Pakistan Billions of Dollars & they never told us he was living there. Fools!..

“We no longer pay Pakistan billions of dollars because they would take our money and do nothing for us. Bin Laden being a prime example, Afghanistan being another,” the US president wrote on the social networking site.

….We no longer pay Pakistan the $Billions because they would take our money and do nothing for us, Bin Laden being a prime example, Afghanistan being another. They were just one of many countries that take from the United States without giving anything in return. That’s ENDING!

Prime Minister Imran Khan had hit back at the criticism by advising Washington to assess its efficiency in the War of Terror in Afghanistan instead of making Islamabad a scapegoat for its failures.

Trump’s false assertions add insult to the injury Pak has suffered in US WoT in terms of lives lost & destabilised & economic costs. He needs to be informed abt historical facts. Pak has suffered enough fighting US's war. Now we will do what is best for our people & our interests

Pakistan suffered 75,000 casualties in this war and over $123 billion was lost to economy. The US ‘aid’ was a minuscule $20bn, the premier added.

Record needs to be put straight on Mr Trump's tirade against Pakistan: 1. No Pakistani was involved in 9/11 but Pak decided to participate in US War on Terror. 2. Pakistan suffered 75,000 casualties in this war & over $123 bn was lost to economy. US "aid" was a miniscule $20 bn.