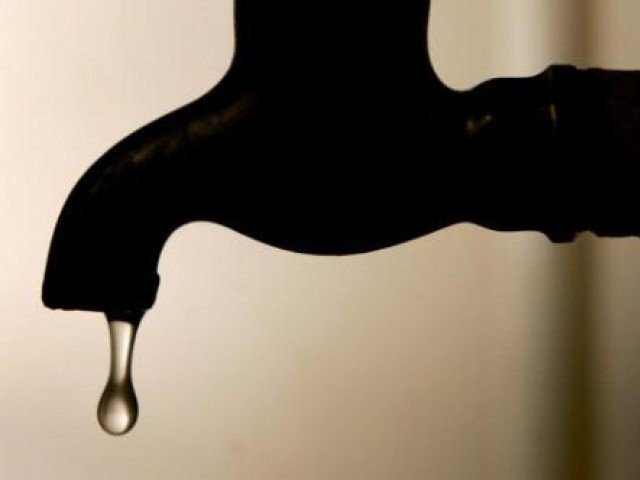 ISLAMABAD: To increase the revenue, the Islamabad Metropolitan Corporation has hiked water bills for home users by as much as 100 per cent while bills of commercial users have gone up by 200 per cent.

The property tax and conservancy bills have also seen a 100 per cent increase. Together, they will add Rs3 billion to the Islamabad Metropolitan Corporation’s (IMC) annual revenues.

These new charges were approved during the 30th session of the metropolitan corporation which met at the Pakistan-China Friendship Centre on Thursday with IMC Mayor Sheikh Anser Aziz in the chair.

The session also granted its approval to adopt the Islamabad Fire Provision and Life Safety Regulations 2010. As a result, the powers of tickets issued by the Emergency and Disaster Management (E&DM) Directorate on violations of laws, appellant authority and administrative powers were transferred from the Capital Development Authority (CDA) chairman to the IMC mayor and the Chief Metropolitan Officer (CMO).

PTI wants army to manage Karachi Water and Sewerage Board

During Thursday’s session, some members pointed out that one the one hand the corporation does not even have a penny to spend on key issues of plaguing the city or to pay the honorarium of the councillors, but on the other, the mayor had spent millions on building a grand office for himself.

“Give details of the money and incentives provided to you and your office staff,” the members demanded, adding that the “corporation does not only comprise of two people, you (Mayor) have made the corporation just about yourself and the CMO.”

They demanded that details of corporation’s expenses and revenues should be disclosed to the house so that the real culprit can be caught.

Members further asked what was the actual purpose of enhancing the taxes which the mayor was getting the house to pass and what will the additional revenue generated be used for?

Members voiced their suspicion that the taxes were being levied on the insistence of some bureaucrats in the CDA — which Aziz had headed for a while after taking on the reigns of mayor before being sidelined by the high court.

Members of the corporation demanded that before they approve any hike in bills, Aziz should tell the house how Rs600 million in the corporation’s accounts had shrunk to just Rs350 million and where was the missing money spent.

They demanded a complete audit of the expenses of the mayor’s office, the corporation’s accounts and of all the foreign trips undertaken by some corporation members including the mayor, the deputy mayor, the CMO and directors of various departments over the past three years.

Aziz responded to the allegations of usurpation by stating that his office has not received even a single penny from the government.

“How can we spend any money if we did not receive any funds?” he countered in a reply.

He assured that as soon as they get any funds earmarked in the budget or receive money from the enhanced taxes, they will be presented before the house and will be spent after approval from the corporation.

The house also approved a motion to adopt the Punjab Public Private Partnership policy for the corporation.

The corporation decided to form a committee which would suggest ways of restoring all toll plazas at the entry points of Islamabad and resume the process of collecting toll taxes.

However, a decision to auction the three toll plazas at Rawat, Kashmir Highway and IJP Road were deferred until such a time the committee on reviving toll plazas of the capital presents its recommendations.

A committee has also been formed to suggest ways to collect parking fees at the commercial and entertainment centres across the city as well. The parking rates will be decided in light of recommendations from this committee.

A resolution for placing a surcharge on tapping of underground water has also been deferred while a resolution has been presented to form a committee for setting up union councils in the villages of the Islamabad Capital Territory (ICT).

The session was adjourned until December 6.

DC House to be used for public interest projects