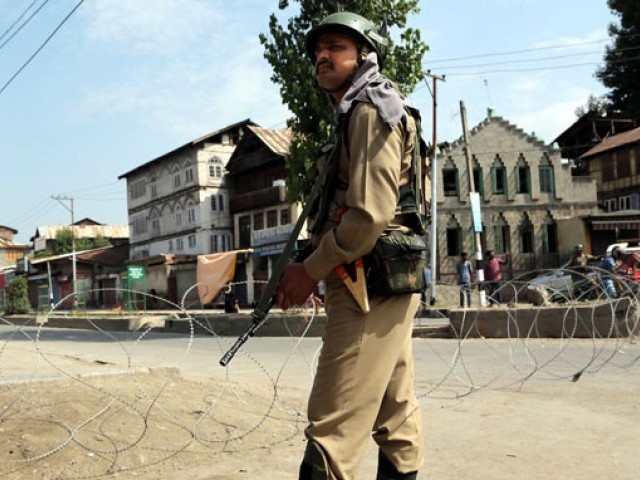 Occupational troops martyred the youth during a cordon and search operation in Chattergam area of the Budgam district.

On November 25, Indian occupying forces martyred six Kashmiris in the Shopian district. According to Kashmir Media Service, during a so-called cordon and search operation at Batagund in Kapran area of the district, the Indian 34-Rashtriya Rifles, Central Reserve Police Force and Special Operation Group fired at the Kashmiris, killing six and also destroying a house.

Earlier this month, Indian occupying forces martyred another youth in the occupied valley. During a search operation, Indian troops opened fire and martyred a youth from the Baramulla district of IoK.

Pakistan and India must break free from the shackles of the past: PM Imran