‘Punjab could create a Silicon Valley in Southeast Asia’

‘Punjab could create a Silicon Valley in Southeast Asia’ 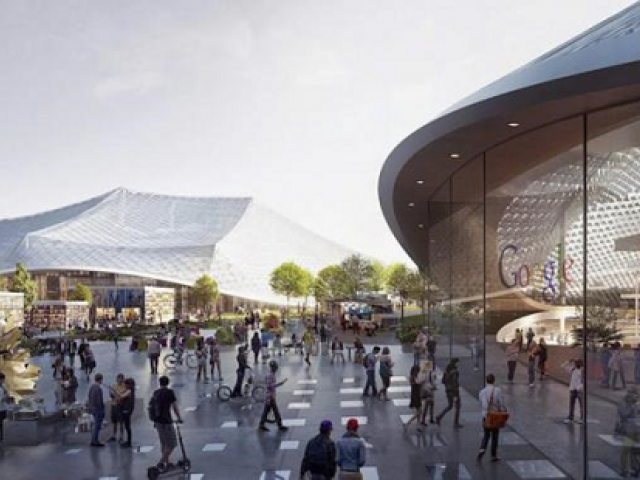 LAHORE: The world has transformed from agriculture to industrial and is now moving towards digitalisation and Punjab possesses the knowledge to establish a Silicon Valley in Southeast Asia, said Punjab Finance Minister Hashim Jawan Bakht.

Addressing an event, for achieving revenues worth Rs100 billion through e-stamping, he said, “The government’s prime focus is to attract investment and bring a change in the IT sector.”

He held out assurance that the government would strive hard to achieve the targets of e-procurement and e-payment during the next five years. “There is a need to direct special attention towards the IT sector in phase-II of the China-Pakistan Economic Corridor (CPEC),” Bakht urged.

He added that IT intervention was the only way forward to catalyse the environment where youth could be absorbed and accommodated.

Terming the Rs100-billion revenue as a ‘historic moment for the government of Punjab’, he stated the scenario was a unique example of utilising information technology for betterment of general public as well as improving governance.

“We are determined to provide an environment conducive to the private sector for economic activities and for that reason, the government was promoting innovative ideas to keep economy on the right track.”

He said that despite facing enormous challenges the economy inherited, the incumbent government was striving to achieve maximum growth, low inflationary pressure and economic stability in the country.  Emphasising on IT interventions, the finance minister said it was essential for all sectors and need of the hour to improve overall efficiency of the government.

Also speaking on the occasion, Punjab Information Technology Board (PITB) Chairman Habibur Rehman Gilani said that information technology was equally important for all sectors of the economy, vertically and horizontally, and the present government was paying special attention on IT sector.