Death of the American missionary spotlight on efforts to protect one of the world's last uncontacted tribes
Afp November 25, 2018 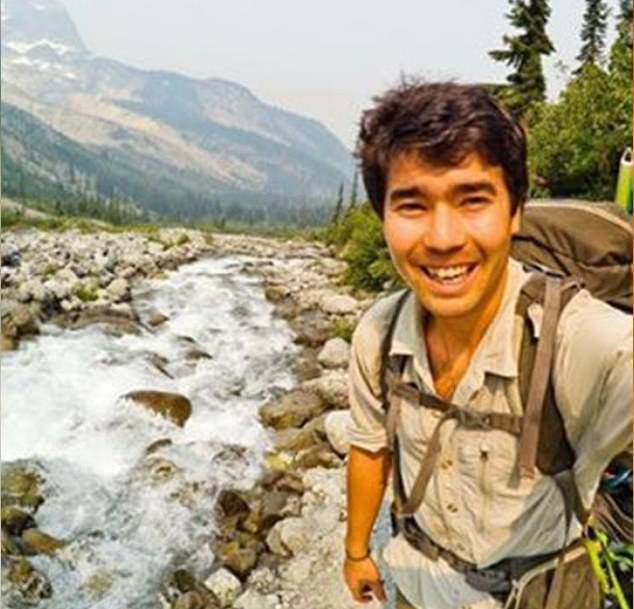 
The police team, who took a boat just off Indian-owned North Sentinel island on Saturday, spotted men from the Sentinelese tribe on the beach where John Allen Chau was last seen, the region's police chief Dependra Pathak told AFP.

Using binoculars, officers — in a police boat about 400 metres from the shore — saw the men armed with bows and arrows, the weapons reportedly used by the isolated tribe to kill Chau as he shouted Christian phrases at them.

"They stared at us and we were looking at them," said Pathak. The boat withdrew to avoid any chance of a confrontation.

Police are taking painstaking efforts to avoid any disruption to the Sentinelese — a pre-neolithic tribe whose island is off-limits to outsiders— as they seek Chau's body.

The death of the 27-year-old on November 17 has cast a new spotlight on efforts to protect one of the world's last "uncontacted" tribes whose language and customs remain a mystery to outsiders.

Fishermen who took Chau to North Sentinel — which is one of the Andaman and Nicobar islands in the Bay of Bengal — said they saw the tribe burying the body on the beach.

The Sentinelese normally attack anyone who goes to the island and Pathak said police are monitoring to see if there is a repeat of an incident after two fishermen who strayed onto the island were killed in 2006.

One week after their deaths, the bodies of the two Indians were hooked on bamboo stakes facing out to sea.

"It was a kind of scarecrow," Pathak said.

"We are studying the 2006 case. We are asking anthropologists what they do when they kill an outsider," the police chief added. "We are trying to understand the group psychology."

Though Chau's death is officially a murder case, anthropologists say it may be impossible to retrieve the American's body and that no charges will be made against the protected tribe.

Seven people, including six fishermen who were involved in ferrying Chau to North Sentinel, have been arrested.

The fishermen have accompanied the police teams to the island to help efforts to pinpoint where Chau was killed.

Anthropologists and tribal welfare experts who have had the previous rare contacts with the Sentinelese have been heavily involved with the inquiry.

"Their advice will be important," said Pathak. "We are taking the advice of the people in the field to advance this case."