In the FIR, Marri faces the charge­s of master­mindin­g and facili­tating the attack­
By News Desk
Published: November 24, 2018
Tweet Email 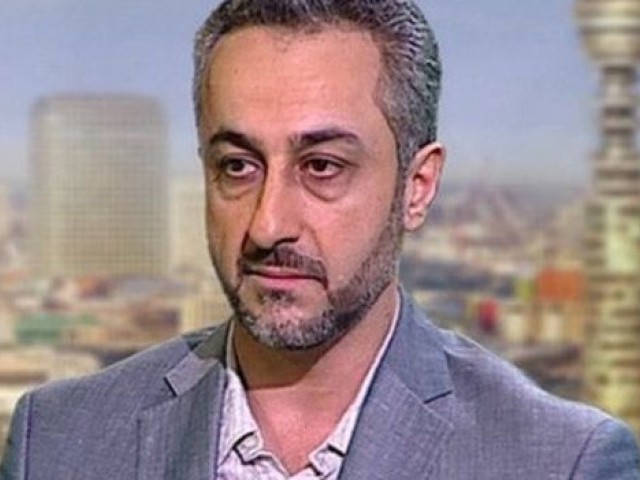 The fugitive leader of the banned separatist group, Baloch Liberation Army, Hyrbyair  Marri, is among 13 people booked for the Chinese consulate attack in Karachi on Friday.

In the First Information Report (FIR), Marri faces the charges of masterminding and facilitating the attack.

Police have identified one of the suspects through bio-metric system, as Abdul Razzaq, son of Din Muhammad.

While the record of three separatists at the National Database and Registration Authority (Nadra) couldn’t be found, they have been identified as Azal Khan Baloch, Razzaq Baloch and Raees Baloch. The separatists are believed to be linked with the defunct Baloch Liberation Army (BLA).

On Saturday, a security guard who was injured in the attack on Chinese consulate, revealed that the assailants had earlier visited the premises of the building disguised as civilians.

Earlier today, security forces claimed the arrest of two suspected facilitators of the Chinese consulate attack. Police arrested one of the suspects from Karachi whereas the other individual was arrested from Shahdadpur.

A copy of the FIR: 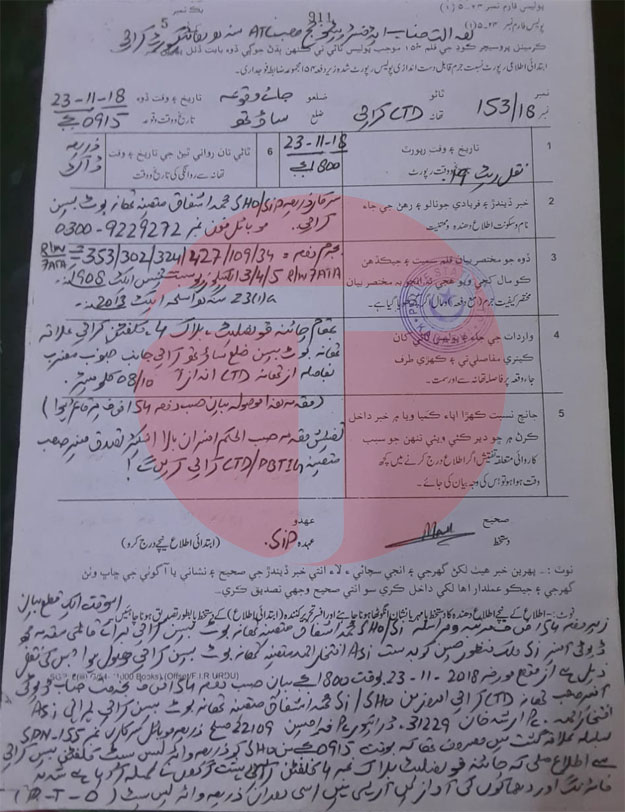