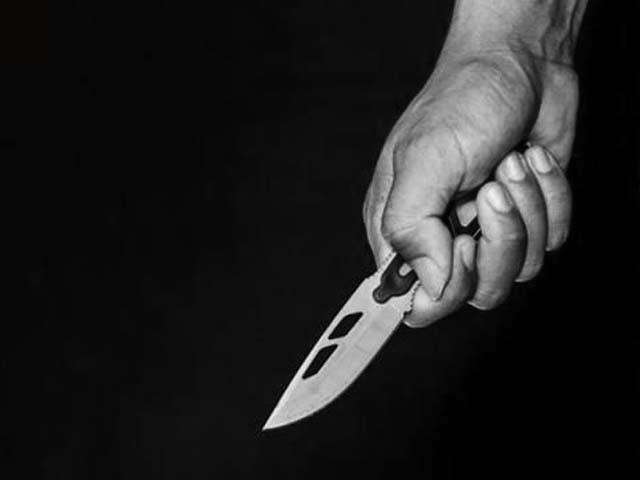 A woman in UAE involved in the murder of her ex-boyfriend and cooking him up to hide the evidence of her crime has rejected the murder charge during the hearing of her case at the criminal court.

Last year, the 37-year-old Moroccan tailor had stabbed her boyfriend of the same nationality in Al Ain, and then butchered his remains into three pieces last November, according to The Khaleej Times.

The woman’s lawyer, Khalid bin Jumhoor Al Ahbabi, described that his client is a married woman whose children live with their father in Morocco. She has been residing in UAE for the last 10 years.

She met the 29-year-old man seven years ago, who also worked as a tailor at another clothing shop. He used to live near Oud Tawba.

On the day of the murder, the woman was said to have been out with her the man and his friends at a flat. On November 3, at around 3am,  she took the man back to her home, according to the eyewitnesses who saw them leave together after the gathering.

Woman chops up lover, cooks and serves him to Pakistanis in UAE

The same day, the man called her and asked to have lunch with her. Upon his arrival, he requested her to accompany him on a trip to Jebel Hafeet.

According to the lawyer, the woman declined the invitation, as she was in the middle of moving to another flat, and asked for his assistance in shifting her furniture.

They ended up having a fight over the issue and he struck her face with a hard slap. He grasped her hair and pulled her down till her head was levelled on the table. She saw a knife lying around, which she seized to stab him in the chest.

Upon seeing blood, she had a panic attack.  She then proceeded to cut his body into three pieces and cook it. After some days passed, the man’s friends submitted a missing-person form.

She was investigated as she was the last person to see the man alive. When police examined her flat, they found evidence in the form of human remains at the scene of the crime.

The woman admitted that she had killed him as a result of a feud between them.

This article originally appeared on The Khaleej Times.