With horses being used less and less as a mode of transp­ort, farrie­rs have found it diffic­ult to make ends meet
By Owais Qarni
Published: November 23, 2018
Tweet Email 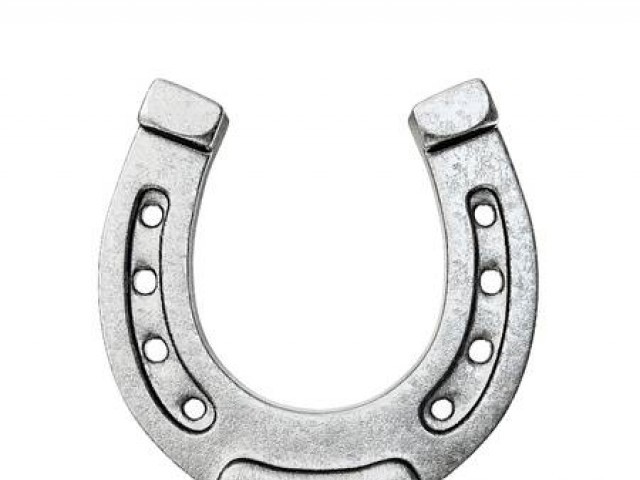 The unique skill of shoeing a horse, known in Urdu as ‘naal bandi’, is fading into the shadows cast by modernisation. Going back almost 600 years, the concept of shoeing a horse can be traced back to the subcontinent when the region was under the rule of Hindu Maharajas.

During battles and wars, victory was, more often than not, dependent on how fast a warrior’s horse was. ‘Shoes’ were put on a horse’s hooves to prevent them from wearing out as they were the main mode of transportation and were also used to transfer goods from one place to another.

However, since the advent of the industrial age, motor vehicles have replaced horses as a means of transportation. Now, horse carts are a rare sight in urban cities around the country. However, they can still be spotted in small villages which remain untouched by urbanisation.

With horses being used less and less as a mode of transport, farriers, smiths responsible for shoeing horses, have found it increasingly difficult to make ends meet. Over 100 farriers in Sooraj Miani now find themselves entrenched in difficult times.

Muhammad Haneef, a 55-year-old farrier, reveals that he learnt the skill from his father. Farriers are responsible for preparing a horse’s hooves and for fitting the metal shoe onto the hoof, he explains.

“Horses are sensitive creatures; they can even feel a fly or an ant crawling on their skin,” he says.

Firstly, the animal’s hooves, which are the equivalent to a human’s nails and are considerably thicker, are trimmed using nippers, a sharp tool resembling a plier. Then, with the help of a brush, the hooves are cleaned and then filed down to the desired length. After the hoof is filed, it is measured so that a custom shoe can be made. Finally, the shoe is nailed to the horse’s hoof.

A farrier’s profession is not limited to horses, Haneef states. “We also put shoes on donkeys, oxen and other animals which are used as a means of transport,” he maintains.

The art first witnessed a decline in the 70s during urbanisation. Until the 70s, we used to charge Rs4 to shoe a horse. Now, it has increased to Rs400, he adds.

Sooraj Miani is now populated with unemployed farriers who lament that younger generations no longer have a soft spot for animals. They are not fond of keeping horses and other animals as pets. The men propose that the government make horse-riding a mandatory extra-curricular activity in schools and colleges. They urge the government to pay attention to the downfall of their livelihood and to provide them with an alternate means of earning.