Shehba­z should be allowe­d to attend the sessio­n on a daily basis under the rules
By   Rameez Khan
Published: November 21, 2018
Tweet Email 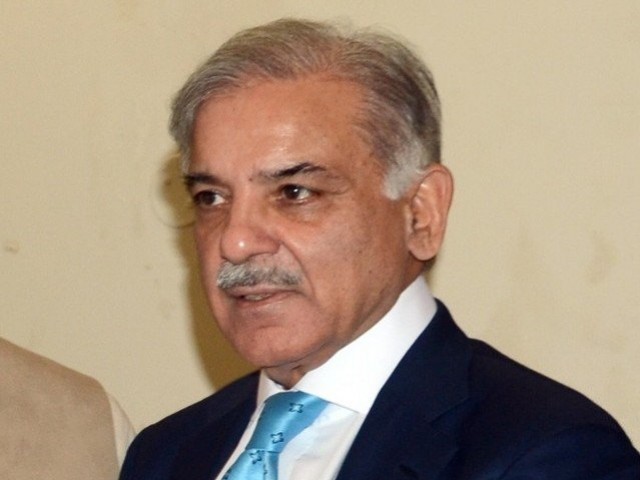 LAHORE: National Assembly Speaker Asad Qaiser has issued production order for the Opposition Leader Shehbaz Sharif for November 23 for a session called by the opposition parties.

The speaker on Tuesday summoned the National Assembly session on November 23 on the requisition of the Pakistan Muslim League-Nawaz (PML-N) members.

The application was signed by Khawaja Asif, Shiza Khawaja and Marriyum Aurangzeb, requesting the speaker to issue the production order for Shehbaz Sharif so he may attend the upcoming session of the National Assembly.

According to the order issued by the speaker, Shehbaz should be allowed to attend the session on a daily basis under the rules.

Earlier this month, PML-N requested to requisition a session. The requisition notice was signed by 88 NA members. PML-N also submitted a five point agenda for discussion which included first 100 days performance of the government, political victimisation by National Accountability Bureau (NAB), price hikes and inflation, progress on China-Pakistan Economic Corridor (CPEC) and over all law and order situation in the country.

This was the second session that was being requisitioned on request of PMLN, after the arrest of Shehbaz Sharif by NAB.

China ‘wants to help bring Pakistanis out of poverty’