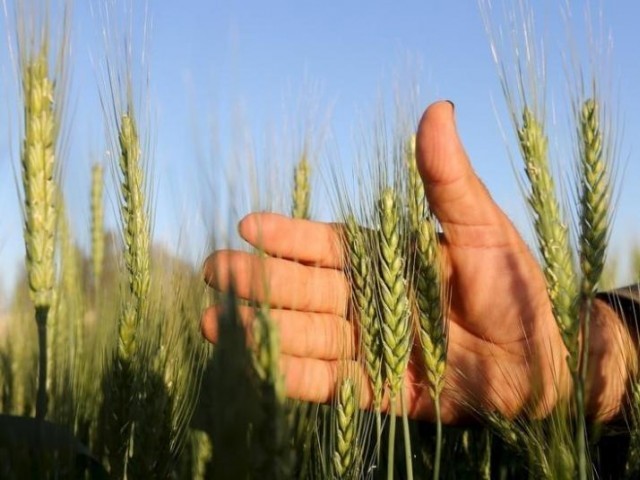 ISLAMABAD: The federal government deferred on Tuesday a decision on providing $82.6 million worth of foreign loan to the Pakistan Poverty Alleviation Fund (PPAF) as a grant for distribution under the social safety programme – a job that can easily be performed without involving the PPAF.

The Economic Coordination Committee (ECC) linked approval of the $82.6 million loan with the consent of Prime Minister Imran Khan, according to finance ministry officials.

Headed by Finance Minister Asad Umar, the ECC approved export of 500,000 tons of wheat at a subsidised rate of $105 per ton. It also decided, in principle, to reduce gas prices for roti tandoor (bread oven) connections.

The ECC put off the decision on disbursing $82.6 million to the PPAF six months after the Economic Affairs Division (EAD) turned down the PPAF’s request for its registration in order to qualify for the foreign aid, according to EAD documents.

The PPAF had applied for the EAD registration to avail the $82.6-million loan of the International Fund for Agriculture Development (IFAD). “Foreign funds for all current projects submitted by the PPAF for the purpose of registration with the EAD have not been approved,” said the EAD’s March 2018 intimation to the PPAF.

The request had been rejected on the basis of adverse reports of the Ministry of Interior, according to sources in the EAD.

The Ministry of Finance on Tuesday tabled the summary in the ECC, requesting it to exempt the PPAF from the relending policy of the government for funds to be provided as grant to the PPAF. In November last year, the IFAD signed an agreement for providing $82.6 million to Pakistan for the National Poverty Graduation Programme being administered by the PPAF.

The graduation programme is aimed at providing Rs50,000 to each beneficiary for earning livelihood instead of living on monthly stipends of the Benazir Income Support Programme (BISP).

The IFAD had agreed to give the soft loan on the condition that Pakistan would provide the money as grant to the PPAF for onward distribution among those BISP beneficiaries who would graduate for the programme.

The government was asked to relax the relending policy in order to meet the IFAD condition to provide a huge chunk as grant.

The IFAD’s other condition was that Pakistan would also provide $50 million to the BISP through the PPAF for distribution among the BISP beneficiaries. The IFAD’s decision to give money through the PPAF instead of directly giving to the BISP would increase the administration cost as the PPAF charges a high fee for its services.

There has been criticism on the last government for providing grant to BISP beneficiaries by taking foreign loans instead of providing the entire money from the budget. The PPAF’s involvement in the exercise would significantly increase the cost of the graduation programme that the BISP administration can do without the involvement of any other party.

In the past 10 years, the BISP has disbursed Rs618 billion among 5.7 million beneficiaries.

The ECC discussed the proposal submitted by the Ministry of National Food Security and Research regarding export of surplus wheat.

The committee gave approval for the export of 500,000 tons of wheat by Passco and provincial governments of Punjab and Sindh, according to a statement.

It was decided that any financial support for freight charges, as requested for the purpose, would be provided by the respective provincial governments. The federal government would pick up such costs in the case of Passco only, it added.

Furthermore, a committee comprising senior officials of commerce, finance and food security ministries will review the situation in two weeks and make recommendations for further exports, if required.

The ECC was informed that the country had a surplus stock of 10.2 million tons. The quality of local wheat is comparable to the hard red winter wheat but due to the procurement process its quality deteriorates.

Against the local wheat cost of $292.7 per ton at existing exchange rates, the international price is $218 per ton. The provinces and Passco had requested the provision of subsidy in the range of $75 to $105 per ton to cover the difference and bear the freight cost.