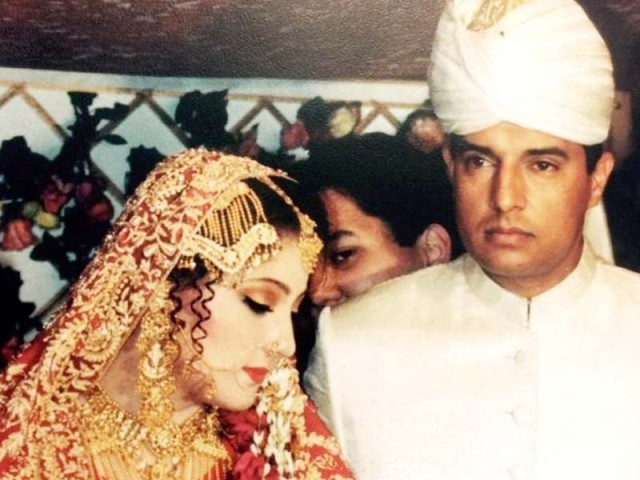 Spokesperson says legal proceedings will be initiated against those spreading such fake news. PHOTO: FILE

Captain (retd) Safdar is not remarrying and all rumours relating to this alleged development are false, his spokesperson stated on Tuesday.

According to the spokesperson, Safdar, who is the son-in-law of former prime minister Nawaz Sharif, is not tying the knot for a second time, and news on the social media relating to any such occurrence are completely false.

The spokesperson went on to add that they reserve the right to initiate legal proceedings against those disseminating such news. He challenged those spreading the news to swear by their claim, if they are right.

NAB questions Safdar over allotment of contracts to ‘favourites’

After the appearance, Safdar refused media’s request to deliberate over the political situation. “I will follow Raisani’s example and skip media questions,” he said.

Safdar along with ousted prime minister Nawaz Sharif and Maryam Nawaz were released from Adiala jail on September 19 after the Islamabad High Court (IHC) suspended their respective prison sentences in the Avenfield corruption references.