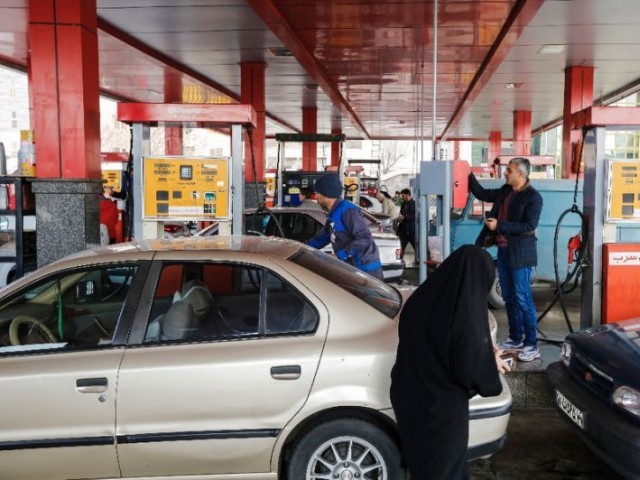 TEHRAN: Iran is reintroducing fuel cards that will cap petrol purchases in a bid to combat rampant smuggling, state media reported on Tuesday.

Smuggling has boomed in recent months as the Iranian rial has plummeted against the dollar in the face of reimposition of US sanctions following Washington’s withdrawal from a landmark 2015 nuclear deal between major powers and Tehran.

The Islamic republic has some of the most heavily subsidised petrol in the world, with a pump price of around $0.08 per litre (less than two US cents per gallon).

They have also fuelled very high levels of smuggling — estimated at around 10 to 20 million litres (2.2 million – 4.5 million gallons) per day, Irna said.

Much of it heads across the border to Pakistan, where petrol costs 10 times, and diesel around 40 times, as much as in Iran.

Fuel cards were first introduced in 2007 with a view to reforming the expensive subsidies system. High limits were set — 180 litres (40 gallons) per day for the average driver — since the focus was on curbing large-scale smuggling.

The limit has not yet been set, but was introduced “in order to prevent fuel smuggling,” the firm said in a statement on Monday.

It said the return to a card system “does not mean there will be fuel rationing and price hikes.”

However, Oil Minister Bijan Namdar Zanganeh has said a price increase may be necessary in the coming year — a move that remains highly sensitive in a country that boasts the world’s second-largest reserves of gas and fourth-largest of oil.