Star opened up about her family, her two upcomi­ng films and the pressu­res of the film indust­ry
By Entertainment Desk
Published: November 21, 2018
Tweet Email 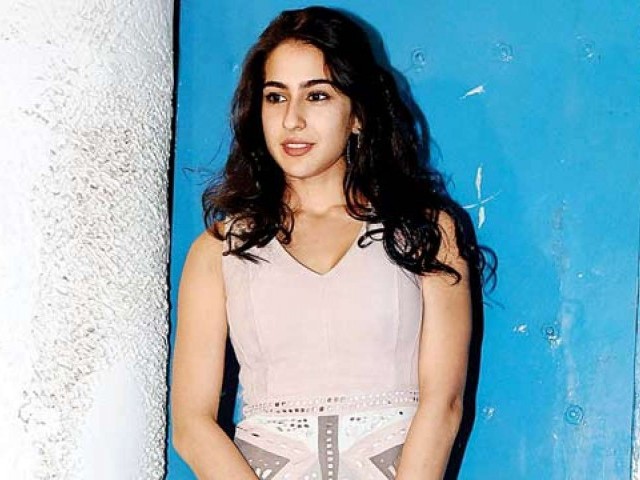 Nepotism has been an ongoing debate ever since Kangana Ranaut’s appearance on the fifth season of hit show Koffee with Karan. While most focus on the negative side of the notion, there are some who like to look at the brighter side. Saif Ali Khan’s daughter Sara Ali Khan is one such artist.

The beauty is all set to make her big screen debut with Abhishek Kapoor’s film Kedarnath next month. Ahead of the release, Sara spoke about the nepotism.

In an interview with BBC’s Asian Network, Sara Ali Khan was asked about the prevalence of nepotism in the Indian film industry. The star agreed that it does exist and says that as star kids, they have a major perk and that being access. “This has become a conversation back home recently more than it was,” she said. “I don’t think that I can run away from that. I think it will be hypocritical and wrong for me to say that it doesn’t exist.” 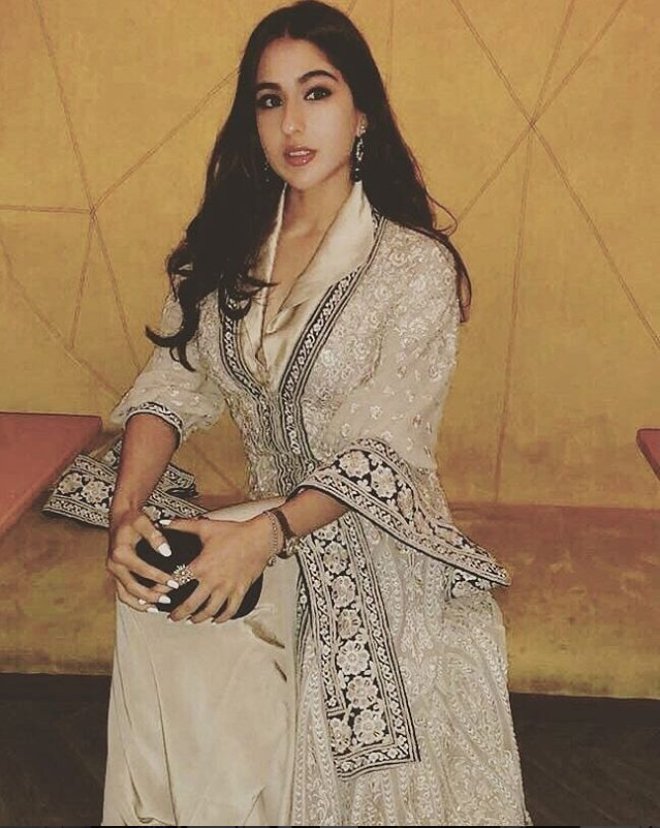 She added, “I think that the main perk of being a star kid is access; what it does is that it allows us to do a lot. I could go to Rohit Sir’s office and say that would you consider me for Simmba, that’s a privilege. So the access that my parents have worked so hard to enable me to have is not something that I can deny, or something that I can run away from.” She went on to state that she definitely has easier access to this line  but “if you are not good, you are going to be asked to leave,” she says.

Sara, who is currently in London with her mother, Amrita Singh, feels that as an actor, she has a lot of pressure to be able to deliver in her debut film because she has two big films lined up for release. “I do carry the burden of a little bit of pressure – I am done shooting for two films without anybody even seeing the first one, I am aware of the pressure that comes with, I am aware that it is going to be seen by many as an unearned opportunity and when that happens, the pressure is even greater,” shared Sara.