TV person­ality has reques­ted the Chief Justic­e to take up the matter­
By Entertainment Desk
Published: November 19, 2018
Tweet Email 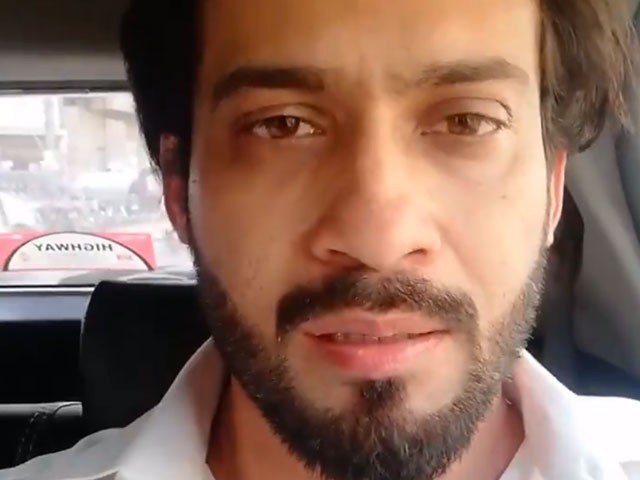 TV personality Waqar Zaka was taken into custody on Monday and charged with possession of sheesha. Zaka later took to Twitter and clarified he was not arrested for possessing alcohol, neither was he under the influence of any other substance.

“I don’t know what’s happening, or what is being aired on news,” the TV host was seen stating in a two-minute long video on his Twitter handle. “What have I done? What kind of substance have I taken? There’s news that non-local alcohol has been found in my car. Kindly, read the FIR filed with the police. If you can’t read it, please find someone who can.”

Zaka was arrested under the charges of possession of sheesha or hukkah. He added, “If you have sheesha in your home or car – irrespective if you’re using it or not- you will be taken into custody by the police. Since I had sheesha in my car, I wasn’t even using it, the police took me in custody and informed me that an FIR will be filed.”

Zaka further added that upon his inquiry, he was informed that just the possession of sheesha makes him liable for arrest. 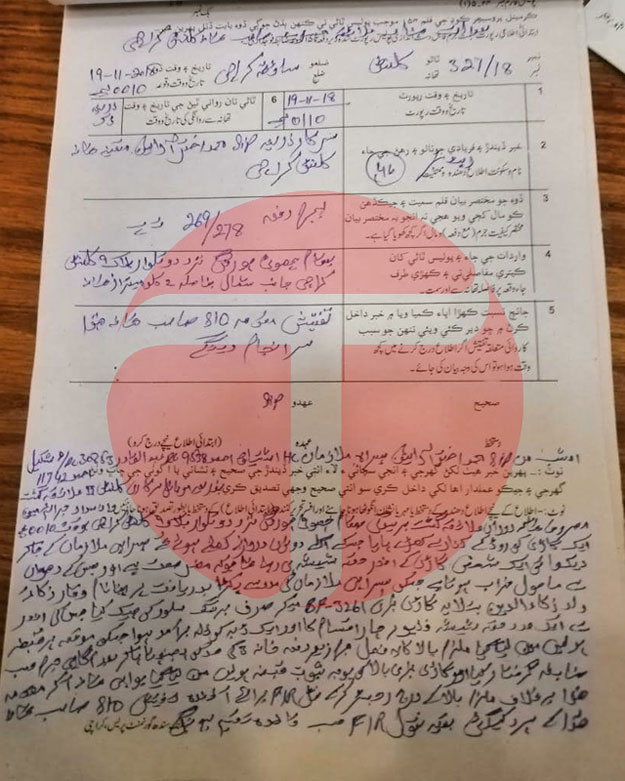 “The news circulating has no truth to it. I didn’t have alcohol with me. There’s no news of anything related to all my work in Burma or Syria, but this had to be made into headlines,” said an aggravated Zaka. “If you still don’t believe me, then visit the police station and inquire whether I was under any sort of influence.”

He added that instead of sensationalising his arrest, awareness should be spread that an FIR could be filed against you if you own a sheesha.

Zaka then shared a copy of his FIR and asked the chief justice to take action.

Who wore what: 10 best-dressed Bollywood celebs