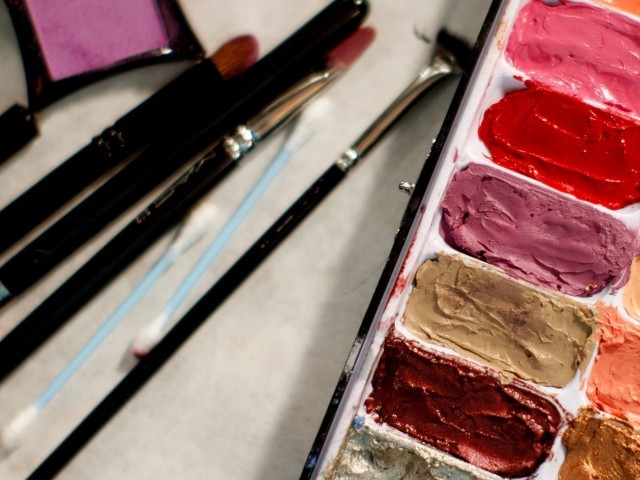 ABBOTTABAD: More than 200 students from different parts of the country and local institutions were provided with a unique canvass of walls to express themselves in a one-day ‘street art competition’ in Abbottabad on Sunday.

Organised by the Abbottabad district administration and the local tehsil councils with support from a large private paints manufacturer along with the non-governmental organization Artisan, students were provided walls in four different areas of the city including along the main Karakoram Highway, the Jinnah Road, walls opposite the Peshawar High Court building and at Mandian.

Abbottabad Deputy Commissioner Fayaz Ali Shah said that in the past, the walls of the city used to be covered in ugly graffiti and messages of different items plastered over them, mostly fake advertisements from some allopathic healers or ‘hakeems’, spiritual healers, black magic practitioners and even fortune tellers apart from political slogans. This used to present a bad look for the city which acts as a conduit for travellers — domestic and foreign — who are heading to the mountain get-away destinations of Kaghan and Naran.

But through the competition, Shah hoped, these walls will be dressed by student artists from across the country and offer a more eye-catching look to some historic and popular picnic spots in the region.

Moreover, they will offer visitors a glimpse at our history through pictures of our national heroes who had played a major role in the creation of Pakistan, thus we can recall our golden past and their contribution for bringing laurels for the country in the field of sports. They can be put on display and will be a source of inspiration for our youth.

Results of successful teams will be announced after a jury visits the walls within a fortnight. The winners will be awarded prizes.