Airbus A320 will conduc­t two weekly flight­s from Lahore to Muscat, and two on Sialko­t-Sharja­h route
By News Desk
Published: November 16, 2018
Tweet Email 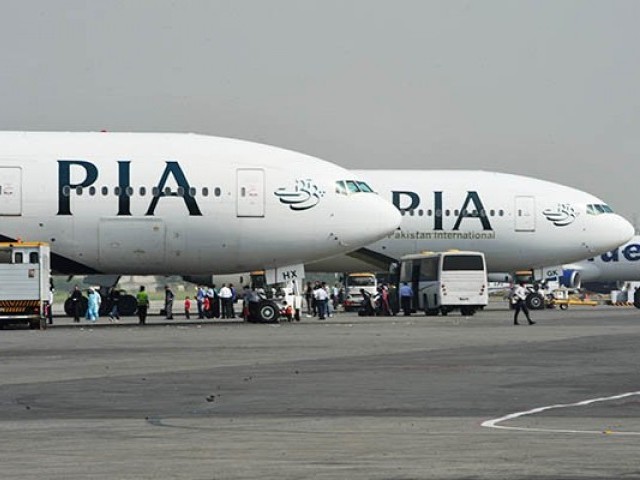 Pakistan International Airlines (PIA) will restore flight operations to Sharjah and Muscat sectors in the second half of this month, the national flag carrier said in a statement on Friday.

The Lahore-Muscat route will be restored from November 17, and an Airbus A320 will conduct two weekly flights on Saturdays and Sundays.

With the introduction of these flights, PIA will have a total of nine flights to Muscat operating from Peshawar, Turbat, Gwadar and Lahore.

The Sialkot-Sharjah route will be restored from November 20, and the national carrier will operate two weekly flights on Tuesdays and Fridays. The airline will have five weekly flights on the route, including three from Turbat.