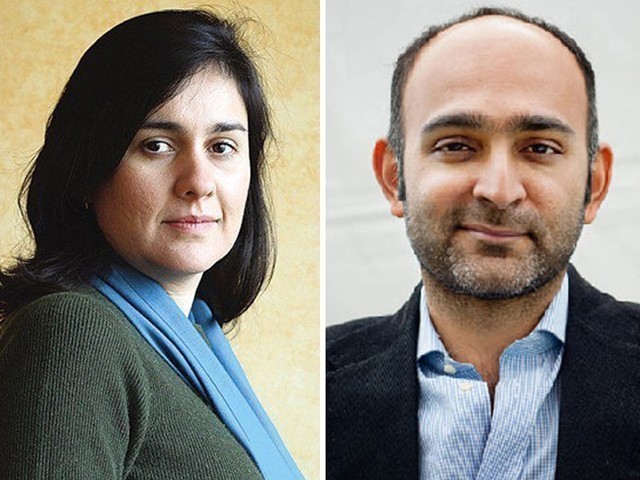 Two Pakistani authors, Kamila Shamsie and Mohsin Hamid have been shortlisted for DSC Prize for South Asian Literature. Shamsie’s seventh novel Home Fire and Hamid’s Exit West have been selected to compete against four other authors for the prize.

Presenting the shortlist for The DSC Prize for South Asian Literature 2018! pic.twitter.com/tgGYcAzQkQ

Other than two Pakistani authors, four of the six titles on the shortlist are by Indian authors.

Previously, the British-Pakistani authors were longlisted for the prestigious Man Booker prize.

In pictures: 10 leaked images from #DeepVeerKiShaadi