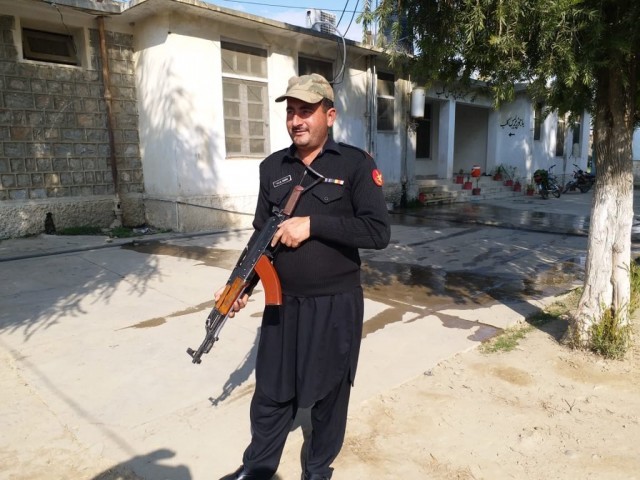 SHABQADAR: Following threats of a terrorist attack, the Bajaur press club remained closed for a second day on Wednesday.

The club’s president Hasbanullah Khan said that they had been informed by the Bajaur Tribal District administration on Tuesday morning that terrorists could attack the club.

Bajaur Press Club still closed from yesterday owing to fear of terror attacks. the club has been shut down for unidentified period on the directives of local administration’s officials due to threats of attacks from unknown elements. pic.twitter.com/AlWdlGfzbU

The club is located in Khar, the headquarters of the Bajaur Tribal District. Following the threats, Levies officials had been deputed outside the club to secure it.

The levy officials also directed the storekeepers of nearby shops to evacuate to avert any damage to life in the event of an attack.

Meanwhile, the threats have prompted the closure of the club, with activities there grinding to a halt.