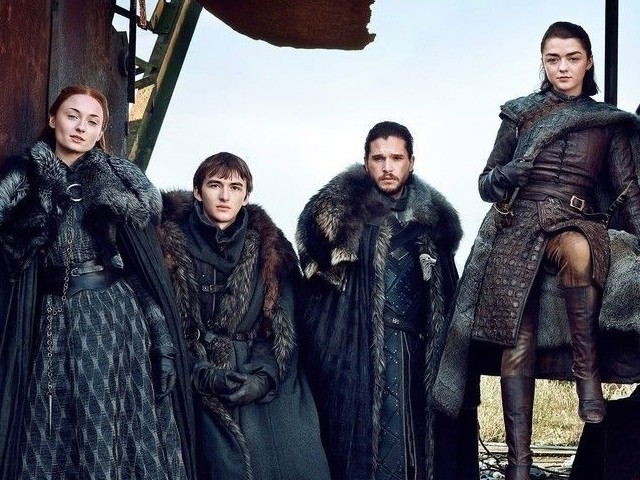 LOS ANGELES: HBO’s hit Emmy-winning drama Game of Thrones will debut its eighth and final season starting in April, the network announced in a trailer released online on Tuesday.

The video featured footage from previous seasons of the costly battles that preceded the coming showdown for control of the fictional kingdom of Westeros. The network did not reveal a specific date for the final season’s premiere, which will run for six episodes. 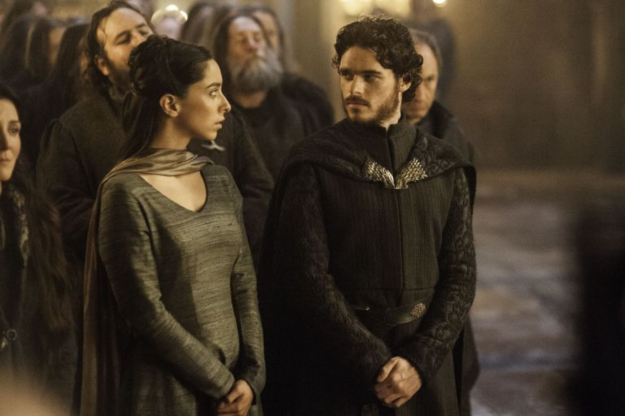 Game of Thrones, which has won multiple Emmy awards, is HBO’s biggest hit ever with some 30 million viewers in the United States and an army of devoted fans worldwide.

The series is based on novels by George R R Martin in a series called A Song of Ice and Fire. HBO, the premium cable network owned by AT&T Inc, plans to put a large physical and social-media marketing effort behind the upcoming season. 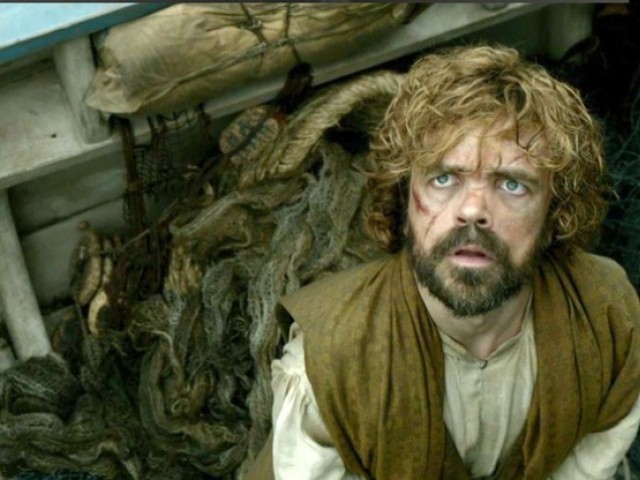 Starting November 27, promotions will be spread throughout New York’s Grand Central Station, and 250,000 Game of Thrones mass transit MetroCards will be issued.

Several spinoffs of the series are in the works. HBO said in June that it had given a pilot order to a prequel that will take place thousands of years before the events of the current series.

I’ve never spoken publicly about what my religious beliefs are: Zayn