Law, IT ministers appear before FIA in money laundering case

Law, IT ministers appear before FIA in money laundering case 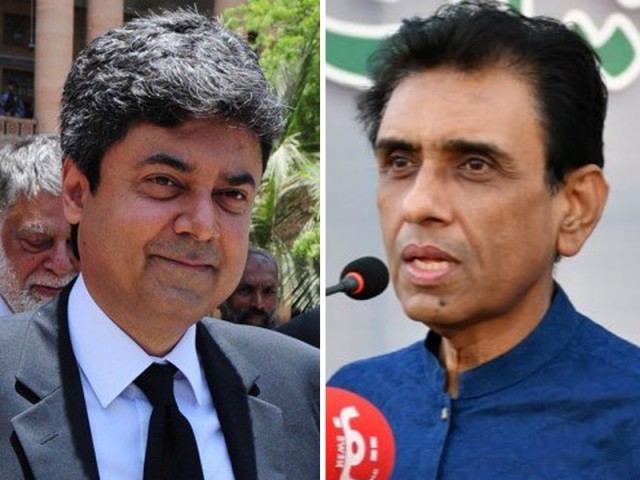 Naseem is accused of transferring Rs268,000 in an account of Khidmat-e-Khalq Foundation (KKF), the MQM’s charity wing. Moreover, the party is accused of carrying out money laundering using foundation’s accounts.

On Sunday, FIA’s counter-terrorism wing had sent notices to hundreds of people working in the party and instructed them to get in touch with the agency’s Islamabad office.

The MQM-P workers are accused of depositing large sums of money of over Rs1 billion in the foundation’s accounts.

It is pertinent to mention that a case had been registered against MQM’s founder and KKF in October 2016 but was transferred to the FIA later.