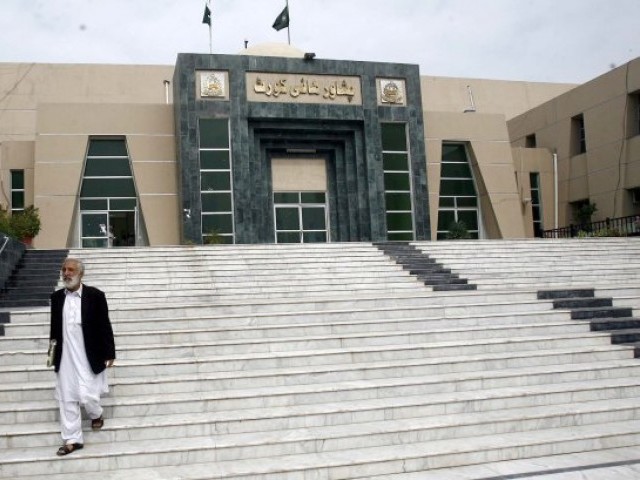 PESHAWAR: The Peshawar High Court (PHC) on Tuesday allowed the medical colleges to complete their admission process based on the pre-entry test conducted by Education Evaluation and Testing Agency (ETEA). The court, however, delivered a damning indictment of the ETEA by directing medical colleges not to rely on the agency in the future and that they would be better off conducting entrance tests on their own.

The directives were issued on Tuesday by a two-judge bench of the Peshawar High Court (PHC), comprising Justice Qaiser Rashid Khan and Justice Abdul Shakoor, as it disposed of a petition filed by student Arooj Kundi.

Arooj had contended that six multiple-choice questions (MCQs) included in the September 30 entrance test for medical colleges had been wrongly adjudged by the ETEA — responsible for preparing and conducting the test — since the answers given in the ETEA’s key were incorrect. Hence her right answers had been deemed as incorrect.

As a result, she had missed her chance to gain admission in a medical college in the province.

The UoP officials confirmed to the court that the ETEA’s question paper was riddled with mistakes which had been corrected by the concerned professors at the university. A fresh merit list was now being prepared based on the corrected key and the list will be displayed on Monday.

While disposing of the case, the two-judge bench once again slammed the performance of ETEA and its chief executive Israrullah for failing to manage the medical college entrance test in which 38,000 students from across the province had participated.

“Your performance is zero,” Justice Qaiser remarked while referring to ETEA head. “The court will order some very severe action against you.”

The ETEA had failed to stop a test paper from being leaked due to which the test had to be held again. After which the paper was cancelled due to rains before suffering further delays owing to various issues.

Justice Qaiser remarked that the test was finally conducted when the court intervened and directed the police and the National Accountability Bureau (NAB) to hold a fair entry test.

The court noted that while a driver and guard had been declared as being responsible for leaking the question paper, it was ultimately the responsibility of the ETEA chief to prevent the leak.

The PHC bench directed the authorities to display the final merit as soon as possible in accordance with the report submitted by the UoP.

The bench also directed the Khyber Medical University (KMU) Vice Chancellor not to conduct entrance tests via the ETEA in the future and to conduct the test itself.

The KMU vice-chancellor, ETEA chief executive and other relevant officials were further directed to meet within two days to resolve grievances and to ally the pains of thousands of students.