Land to landless, peasant, the tiller

Land to landless, peasant, the tiller

The softne­ss of the state over illega­l takeov­er of public land for religi­ous purpos­es has encour­aged more of the same
By Rasul Bakhsh Rais
Published: November 14, 2018
Tweet Email 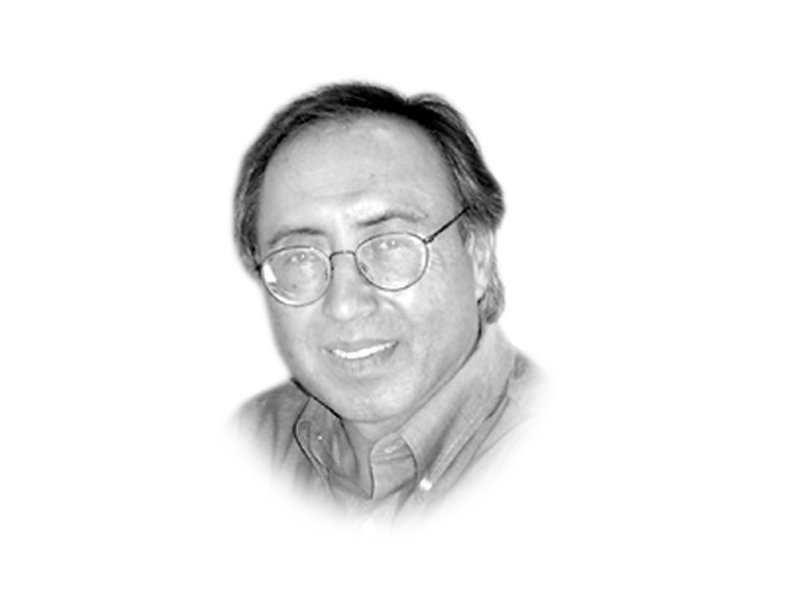 The writer is a professor of political science at LUMS, Lahore. His recent book is Imagining Pakistan: Modernism, State and the Politics of Islamic Revival (Lexington Books, 2017)

It seems the decisions of the Supreme Court of Pakistan matter when it comes to enforcement. The case in point is getting the public land under illegal occupation both in urban and rural areas vacated. The SC verdict and the media debate have highlighted the existence of land mafia, as if it has just happened. We, the helpless citizens of Pakistan, have watched helplessly illegal occupation of public lands for decades, including construction of mosques and madrassas on public parks, green areas throughout the country. In our law books and by the function of expedient politics, pious men cannot be treated as a part of the land mafia, as nobody wants to push a hand into a proverbial hornets’ nest. The softness of the state over illegal takeover of public land for ‘religious’ purposes has encouraged more of the same. A tour of Islamabad would reveal to you how boundaries between law and religion dissolve in the form of illegal establishment of madrassas over public land and perpetual expansion in every possible direction. Silence by all those who might matter in checking illegality has been a consistent policy. Just a question; will the law of vacating public lands be applicable only to the poor peasants of the riverine areas, which I will talk about shortly.

The state and the state functionaries have been conniving with, and even helping the powerful land mafias of the country. Consider, how many times and how many pieces of real estate have bureaucrats, journalists, and members of the political class or their families have been given by the housing societies? Since it is about the most powerful one, the Federal Investigation Agency or the National Accountability Bureau may never go after these ‘respectable’ people. Even a layman with little knowledge of politics would tell you how and why power to act or not act by bureaucracy is exchanged for favours—in kind and cash.

For decades, I have observed the poor landless families in Rajanpur Punjab, clearing public land around the river, which is flooded in summer, to cultivate in the fall and winter. The Indus delta enriches fertility of land every monsoon season by leaving a very thick sheet of fine soil. Use of machinery and chemical fertilisers has added to the productivity of land. This brought in more powerful local actors into riverine areas, claiming bigger chunks of land, that in some cases displaced weaker peasants. Cultivatable public lands have been sold and leased by the land grabbers, while the poor peasants have sustained themselves by clinging on to small pieces.

Last month, the peasants in Rajanpur, and may be true in other districts as well, have been told to leave the land barren. If they sowed wheat crop, the local administration would arrest them and register cases against them. Tens of thousands of peasants wouldn’t have anything to feed their families next spring.

We are not sure what the Punjab government wants to do with the riverine or other public lands. There is no policy as yet; there should have been one even before the peasantry was evicted. Probably, they would like to dispose of all kinds of public lands for good to put money in the ‘empty’ treasure of the provinces and the federal government. What about broadening the tax net, and taxing the rich? It is rather a difficult proposition, as it tests the competence and integrity of the FBR.

Depriving the landless poor of public lands that they have cleared and been cultivating for generations would be unfair, unjust, and even politically unwise. These lands justly belong to the landless poor. They deserve to be given ownership rights.