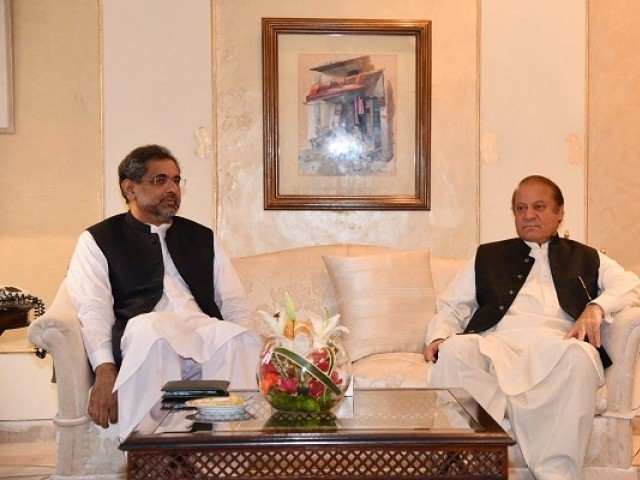 The petitioner said former PM Nawaz Sharif on May 11, 2018 gave a controversial interview to Almeida in which he alleged that the people who attacked Mumbai in 2008 had gone from Pakistan.

The petitioner also requested the court to include Abbasi in the treason case for sharing with Sharif details of a National Security Council (NSC) summoned in the wake of the interview, despite the fact that Sharif had been disqualified from holding any public office as well as his own party.

“It was a clear violation of his [Abbasi’s] oath as he was bound not to allow his personal interest to influence his official conduct,” said the petitioner, adding that Sharif also committed sedition by rejecting the NSC statement and was liable for an action as directed in Article 6 as well as in the Pakistan Penal Code.

However, Advocate Naseer Bhutta filed an application on behalf of Sharif seeking permanent exemption from personal appearance before the bench. Commenting on the application, Justice Naqvi said the exemption application lacked a mandatory affidavit by the applicant.

Bhutta said the application would be filed afresh along with the required affidavit.

Ahmad Rauf, Almeida’s counsel, asked the bench to allow his client to go abroad. The bench directed the counsel to file an application to this effect, and it would be decided in accordance with the law.

The bench later adjourned the hearing till Nov 19 as the counsel for the petitioner was not available due to his engagement in Islamabad.

The counsel was supposed to start his arguments in support of the maintainability of the petition. All the three respondents had already submitted their written replies, denying all the allegations levelled against them in the petition.