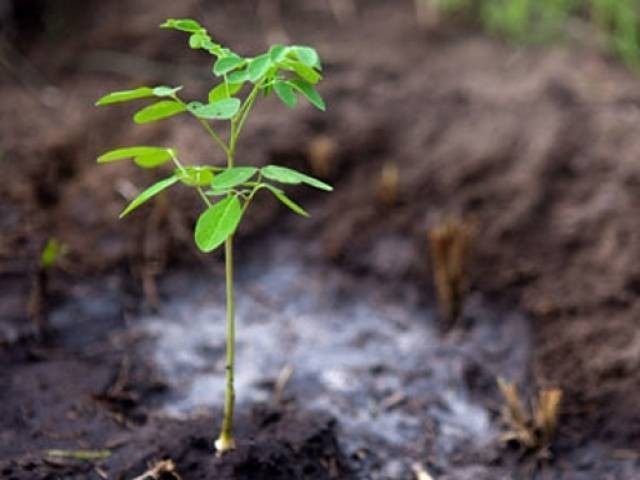 The ceremony was headed by Jhelum Deputy Commissioner Mohammad Suhail Khawaja. More than one thousand plants were planted at the spot.

The DC created an awareness campaign and promised to plant five million trees in the whole district under ‘Clean and Green Pakistan’ campaign.

Addressing the students and teachers, Deputy Commissioner Jhelum Suhail Khawaja and Member Provincial Assembly said that the entire world is keeping its environment safe through plantation activities, so we should make the environment clean and green by actively participating in the campaign.