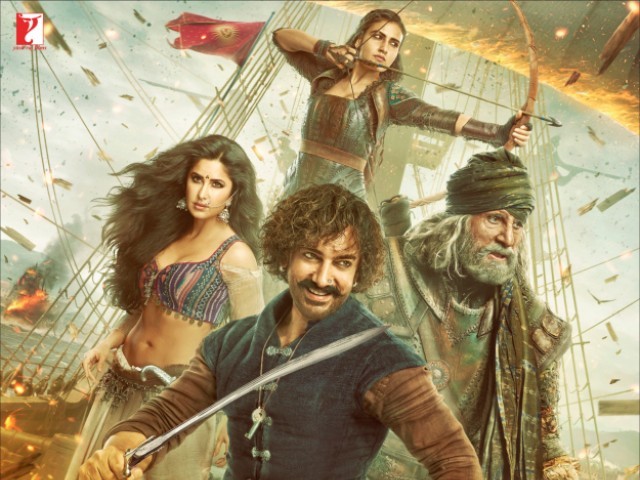 Amitabh Bachchan and Aamir Khan-starrer Thugs Of Hindostan surpassed INR500 million on its opening day. A majority of critics gave it a thumbs down, but the team is humbled by the film’s box office numbers. The film minted INR525 million net when it released on Thursday, reported Hindustan Times.

According to a statement from its makers, Yash Raj Films, the film’s Hindi version amassed INR500 million. 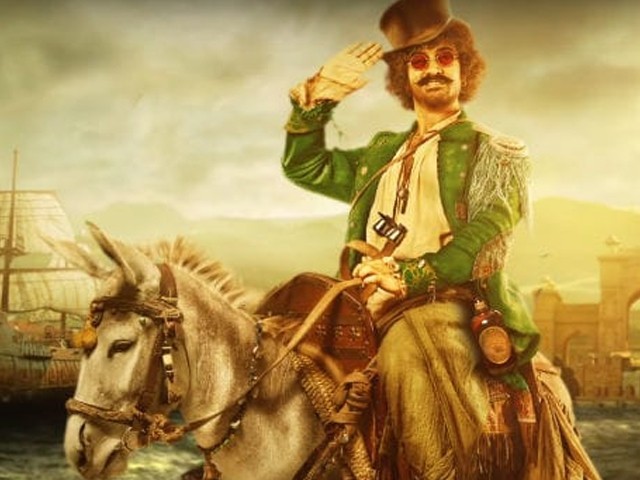 Director Vijay Krishna Acharya said, “Thugs Of Hindostan is the quintessential Hindi movie that we love to watch with our friends and families. We were lucky to get two of the biggest stars of our generation to come together for an out-and-out masala Diwali entertainer and we are humbled and ecstatic with the love and appreciation that audiences have showered on the film to help the film create box office history on day one.”

Aamir, who plays the character of Firangi, said, “I am humbled by the love and affection of the audience.” 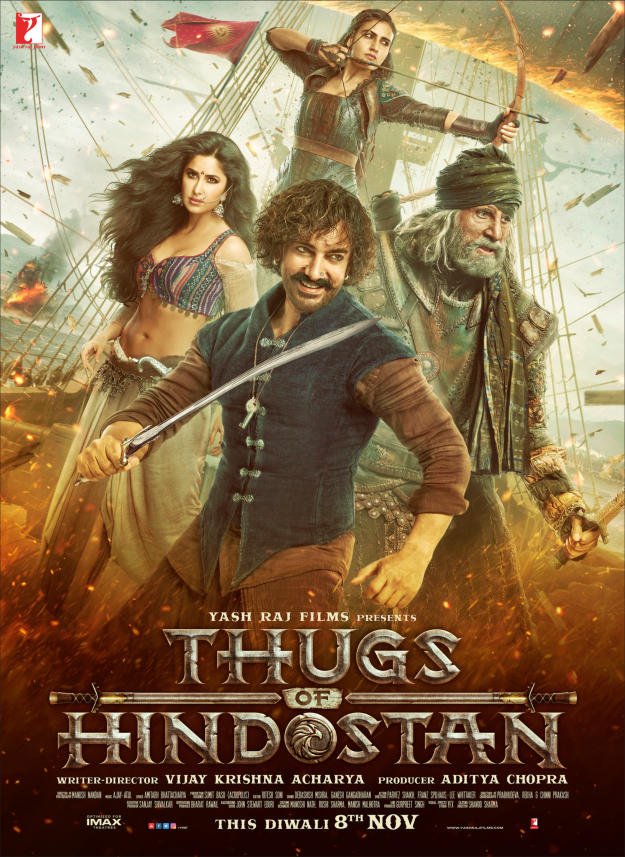 On the contrary, trade experts did not give promising reviews to the movie. All in all, critics were not impressed by the “juvenile storytelling” of the film, which also stars Katrina Kaif and Fatima Sana Shaikh.

The period film is fictional and created an expectation to offer a big canvas experience to the audience, with its trailer.

While the film was expected to utilise the festive weekend, trade expert Taran Adarsh tweeted: “Thugs Of Hindostan may reap the benefit of the holiday period, tremendous hype and impressive names in its cast… But will find it difficult to sustain after the initial euphoria settles down.”

He called the film “a golden opportunity lost” and “a king-sized disappointment”.